Ukraine fights for freedom: the new doc by Evgeny Afineevsky
by Redazione VeNews 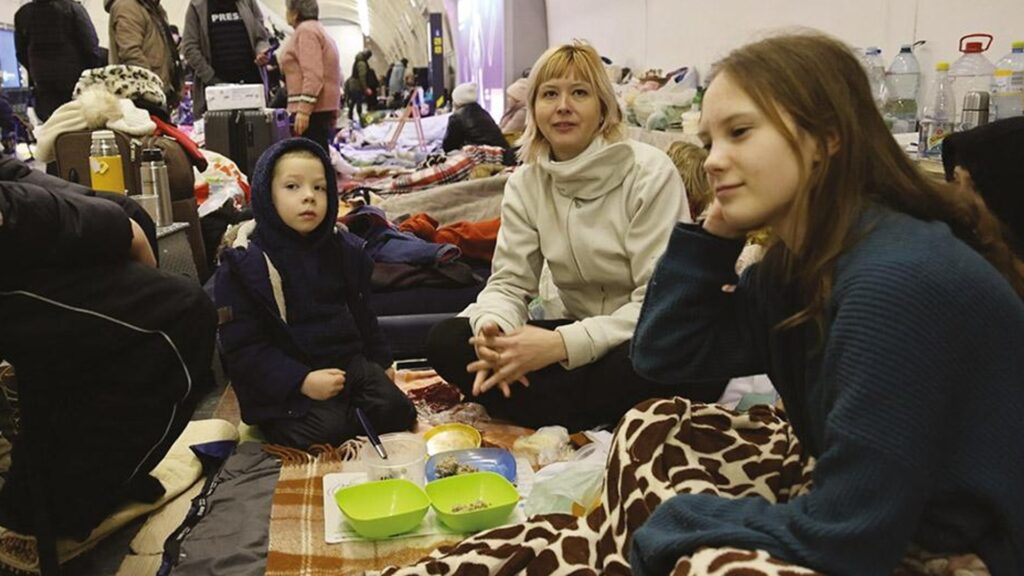 Everything’s in flames – winter and freedom. For the second time in seven years, Evgeny Afineevsky brings to the Venice Film Festival a complex – to say the least – view on Ukraine.

In 2015, he used archive footage to depict the frustration and violence of the 2013-14 protests in his film Winter on Fire: Ukraine’s Fight for Freedom. His latest work, similarly titled, is Freedom on Fire: Ukraine’s Fight for Freedom, and has been shot entirely on the battlefield of the lasts Russian-Ukrainian conflict. Afineevsky has been working on documentaries in Russia since his youngest years. His work has earned the International Documentary Association’s Courage Under Fire Award and the Cinema for Peace Awards as Most Valuable Documentary of the Year. 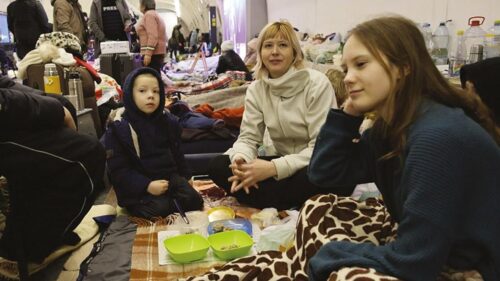 “We are defending our freedom.” Thus Ukrainian President Zelensky commented
Putin’s ‘special military operation’ on February 24, 2022, when it was clear that the...