The ‘unpublished chapters’, and the future of the Venice Film Festival 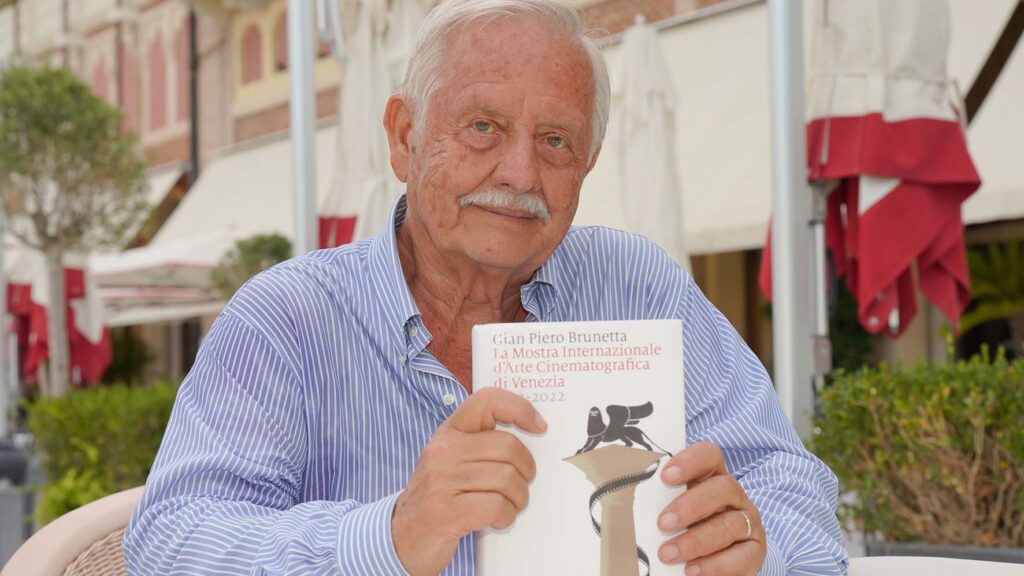 There is no doubt that the Venice Film Festival, like no other similar event, has been able to maintain, and even enhance, a certain sacredness of showbusiness. I see Venice as a focal point not much for the commercial launch of a film, but for its innate capacity of giving a film an aura that is not commonly found anywhere else. A reason for that might be the atomization of distribution modalities of film products – namely, the growth of streaming platforms. The fact that the VFF welcomed and gave awards to films produced and distributed by Netflix is a sign of its vision that is open to the future.
The future is our present, already, anyway. Naturally, it might prove difficult for the film industry and what canons remain unchanged from the twentieth century. However, no matter how old it is, the Venice Film Festival will suffer the least from it, I can tell you that. The Festival is an island, in all respects: historically, geographically, culturally. It bears the strength of an amazing city and of the Biennale, which you can see and perceive in all the places where public and critics, actors and directors, all cinema enthusiasts meet. Despite any possible dystopia, this is what factors in my optimism.