Building on the future 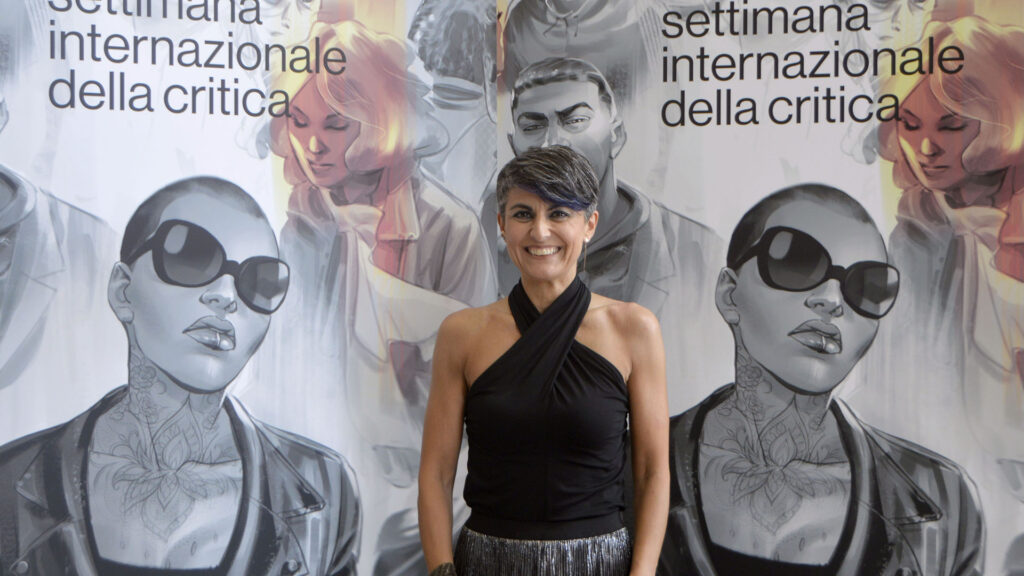 Like everyone else everywhere, Venice International Film Critics’ Week will be making up for lost time by working hard on expanding its reach to a wider audience as well as their geographical and thematic horizons. Delegate-general Beatrice Fiorentino spoke to us about what the new edition will look like, with new spaces and themes devoted to inclusivity. On the screen, we shall see characters fighting for a better tomorrow.

How did the Venice International Film Critics’ Week change, and why?
We will be starting with the future, because that’s where we’re looking at – the future. The Venice International Film Critics’ Week is a place of discovery. With out award dedicated to debut films and, since seven years, the SIC@SIC programme, our mission is to always look forward. The General Assembly of the Italia Film Critics’ Guild elected, last December, a new board, who in turn nominated a new jury. We worked enthusiastically with one another, and we have since been focused on tracing new routes. Our new opening title, produced with the use of AI, shows how committed we are.

What themes will we see in this upcoming 2022 edition?
After the very difficult last two years, we instinctively felt we had to leave the hardest moments of the pandemic behind: fear, distance, darkness. The nine films of the current edition go in the opposite direction: towards light, colour, open spaces. This will take us back to an idea of commonality. The characters in our films are dreamers, idealists, men and women who fight for a better, more equitable future. It will be a very queer week, too, beyond gender and binarity.

The Casa della Critica. Tell us more about it.
We had been thinking about such a space for some time, and we had been meaning to push the borders of cinema critique beyond the movie theatre. Thanks to guild members Cristiana Paternò and Pedro Armocida, among others, we have been able to make our project come into being. We consider it to be a good starting point. Symbolically, though also practically, it will make us live this edition of the Venice International Film Critics’ Week as a new beginning.

SIC@SIC is the training ground for Italian short films. What does the future of short film look like?
I don’t know how it will evolve. What I do know is that any aspiring filmmaker must try their hand at short film. It serves the filmmaker mostly, who will be able to see first-hand how movie production works and to experiment without paying much regard to market constraints. It is an essential experience. Many young filmmakers who worked with us have by now debuted with their first feature film. At SIC@SIC, we also present, out of competition, the work of established directors. Freedom always applies, whether the short movie in question preludes to a future full-length movie or they are a self-contained piece of cinema, my impression is that short movies inspire producers to go beyond the limits of canon and length. Maybe feature film directors can take some inspiration in that, too! 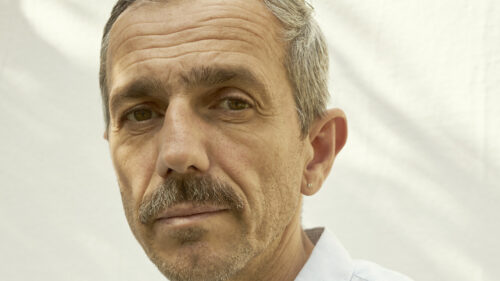 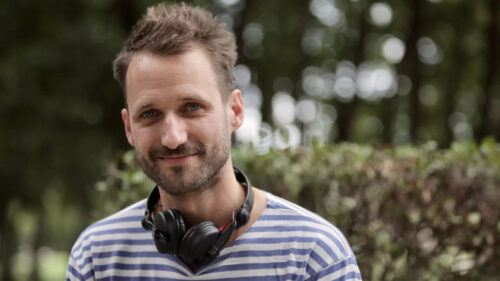