The humanity of a Man

Kei Ishikawa back in Horizons with A Man
by Marisa Santin 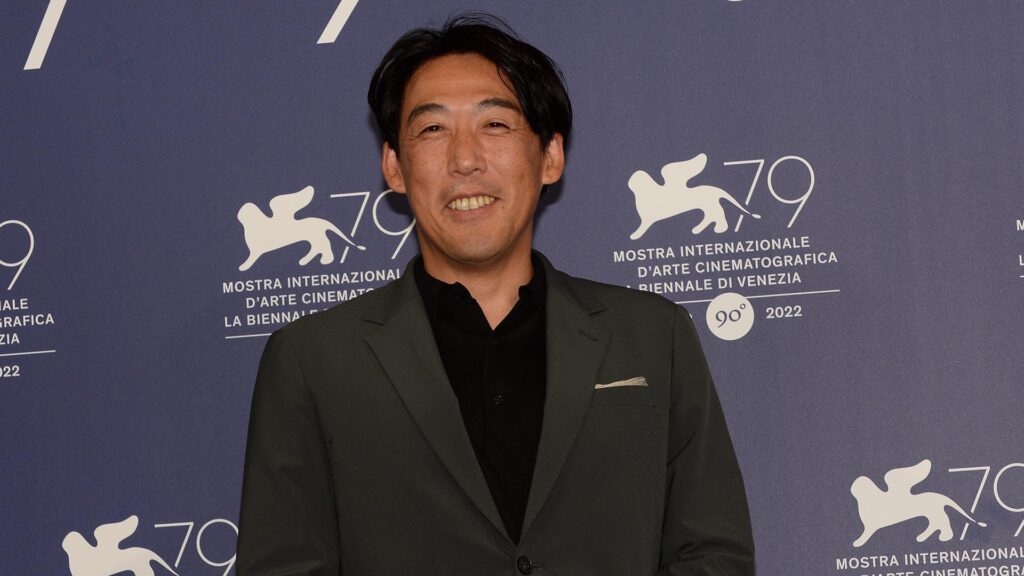 Director, producer and screenwriter born in Toyohashi, Japan, Kei Ishikawa (b. 1977) returns to Venice in competition at Horizons with A Man, after debuting in the same section in 2016 with Gukoroku: Traces of Sin.

Stories of relationships between parents and their children seem to run through this year’s festival. In A Man the scenes in which Rie explains to her son the truth about his father, an adoptive father who has become more important to him than his biological father, are very touching and poetic. What kind of insight into parenthood does A Man convey to us?
The man (X) suffers from the fact that he is related to his own father by blood, and in contrast is deeply loved by his son, who is not related to him by blood. It seems to me the idea that families are not only connected by blood is an important concept in the world that has become increasingly diverse in recent years, which is also a theme that Kore-eda has dealt with repeatedly.

Love and hate: a question of instinct? Can we love one side of a person and hate at the same time other parts of them?
It is often said that love and hate are two sides of the same coin. It can be reversed by the slightest of things. But I would like to believe that even if we truly hate one aspect of a person, it is possible to love another aspect. 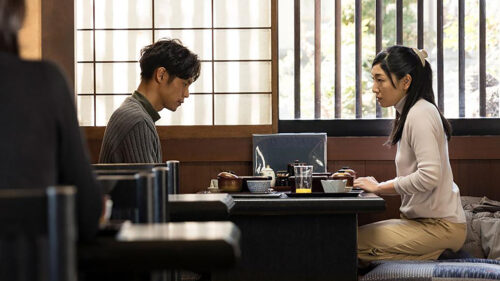 After her recent separation from her husband, Rie and her son go live in her childhood home. Some time later, she meets Daisuke and the two marry. Daisuke, unfortunately, dies i...

As in your previous Gukoroku (Orizzonti 2016), a case is investigated and solved not by official justice but by a person who carries out another profession (a journalist in Gukoroku and a lawyer in A Man). Cold justice – and moral judgment, too – seem to be tempered by the humanity of the protagonists. Is your film also a reflection on the judicial system? In particular, is it also a message against death penalty?
I have to say that neither of my films is an indictment of social justice. But it is also true that legal judgments of right and wrong can sometimes be unbelievably inhuman. I believe that when trying to understand someone, the judiciary sometimes gets in the way. If you truly want to understand someone, your humanity is called into question. The same can be said about the audience of the film.

In this film again the protagonist is played by actor Satoshi Tsumabuki. The interpretations of Sakura Andô (in the role of Rie) and Masataka Kubota (we’ll let the audience find out his role) are also very intense. Can you tell us something about the cast?
Tsumabuki-san is like the first color for me that I apply to the canvas when I make films. That is where everything starts. Ando-san’s performance in Shoplifters has left a strong impression on everyone’s memory. There is no doubt that she is one of the best actresses not only in Japan but in the world today. Kubota-san is very cinematic and one-of-a-kind actor. He is one of the Japanese actors that I would like to see more and more active abroad, too. Anyway, in my opinion there are too many great actors undiscovered worldwide in Japan. This film could be a good showcase to find great actors in Japan.