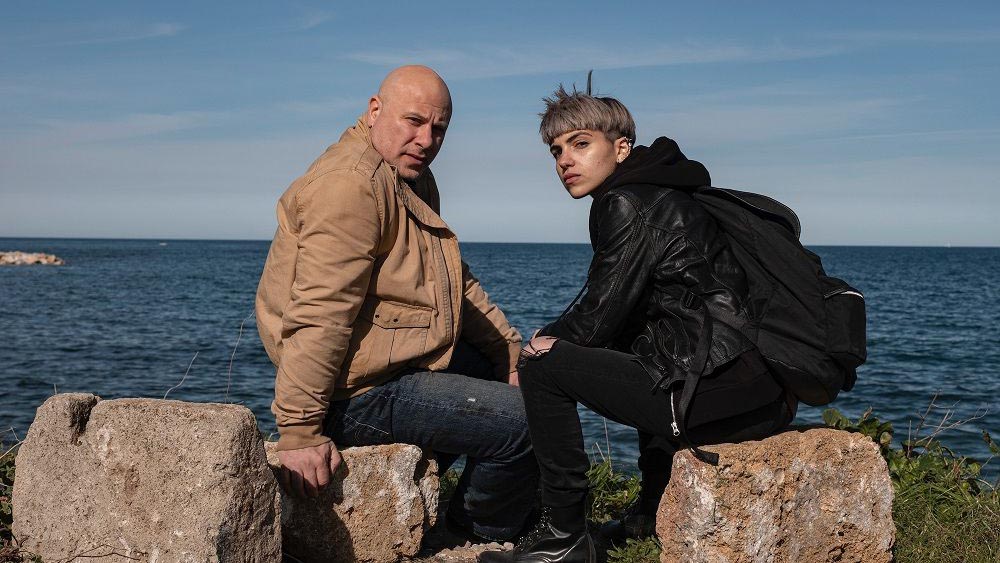 Isola Edipo means bravery and foresight – its team were able to establish a definite, relevant space in the geography of the Venice Film Festival. Isola Edipo and the Notti Veneziane programme, now in their third year, earned their share of public thanks to their effective portray of modernity in cinema, a kind of cinema that won’t sell out to that kind of cultural disengagement that reminds of unbearable lightnesses of being. Today, it is the turn of debutant director Vincenzo Perrotta, who will present Spaccaossa (lit. ‘bonebreaker’), a story whose only paradox is that it actually takes place in real life. One might say that reality does surpass the imagination. A group of criminals in Palermo break bones the bones of willing, down-on-their-luck poor chaps, hoping in a large insurance payoff. Vincenzo finds his victims among the poorest in the poorest neighbourhood of Palermo, in the most run down alleys, the same places where Luisa, whom Vincenzo loves, buys her crack doses. When he messes up and becomes an outcast within his group, Vincenzo, to regain their trust, convinces Luisa to have her bones broken…