Gianni Amelio looks back at the Braibanti Case
by F.D.S. 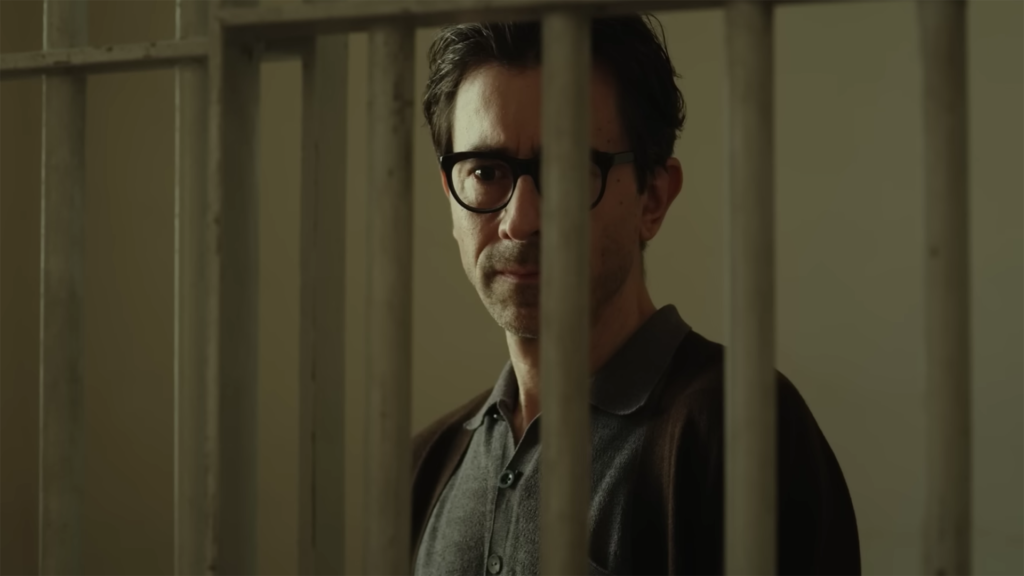 Around Aldo Brabanti, a number of intellectual and artistic figures gravitated: friends, associates, pupils like Carmelo Bene, Sylvano Bussotti, Piergiorgio and Marco Bellocchio, Alberto Grifi, Lou Castel. Carmelo Bene called Braibanti “an extraordinary genius and one of my many fathers”. Braibanti was an anti-fascist intellectual, a partisan fighter, a philosopher, poet, artist, playwright, and director.
In the 1950s, he renounced communism and entered a phase of life when multi-disciplinary aesthetic experience identified, for a time, with communal living in an art workshop. He stood trial for plagio – psychological submission – as the only defendant ever indicted under Italian law for what was then a crime.
The accusation came from the father of his boyfriend, Giovanni Sanfratello. The trial had been, in fact, a fight between two sides of Italy: the repressive and backwards against the libertarian. Politicians, justices, informants, intellectuals – the trial involved and shook the consciences of many. Braibanti was given a nine-year sentence, later reduced to a two-year sentence.
Sanfratello was sent to a psychiatric hospital in Verona and subjected to 40 electroshock sessions. That’s how they ‘treated’ homosexuality at the time. Braibanti and Sanfratello became the scapegoats that conservative Italy sacrificed on the altar of fear of societal evolution. 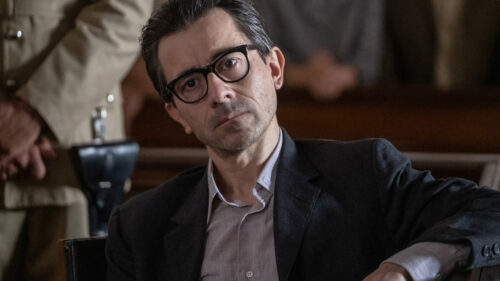