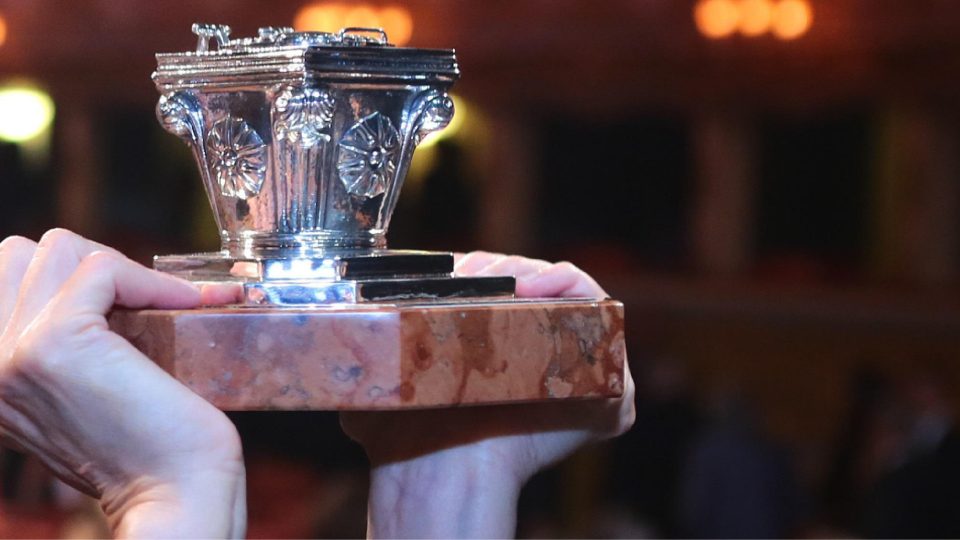 The Award Ceremony of Premio Campiello

The Campiello Award is one of the most important literary prizes in Italy, and an authoritative one, judging by the success that invariably all nominees have. Its first edition took place in 1963 in San Giorgio Island, and the award was given to La tregua (known internationally as The Truce or The Reawakening) by Holocaust survivor Primo Levi. The name campiello was chosen by Edilio Rusconi, then a journalist, later on a publisher, who picked the typical public life space of Venice – the campiello, that smaller yard or plaza that is found all around in Venice, just off the beaten track – to highlight the participation of a laymen’s jury of 300 readers that would contribute to the choice of the winner.

The two-jury system proved effective and is still used. The experts’ jury nominates five books. The laymen’s jury will pick the winner among them. The jurors’ names are kept secret until the very end, to prevent undue influence. The award ceremony will take place at the Fenice Theatre on September 3.