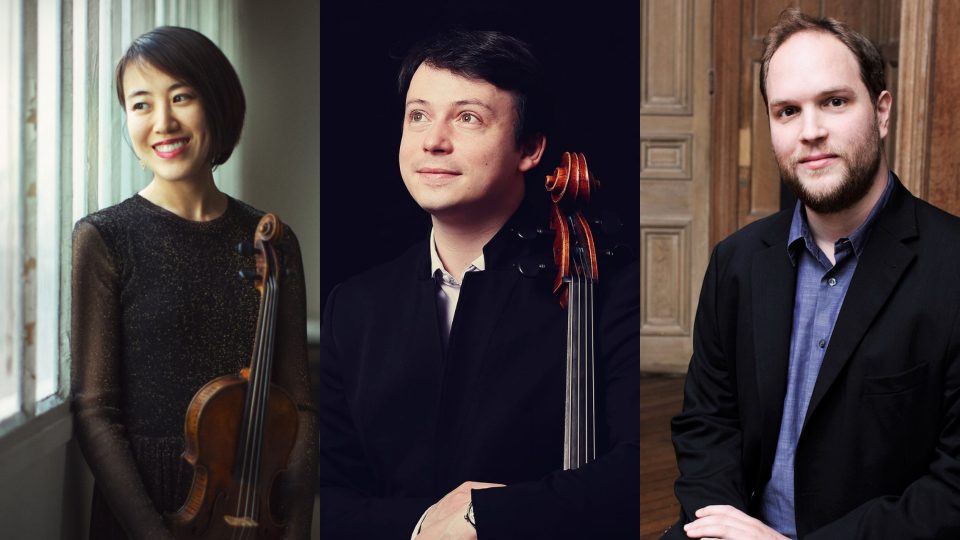 Alongside the classical forms which, in the eyes of the French, appear as the mark of Germanic aesthetics and a certain austerity, the production of chamber music in France also develops following poetic paths and paying homage to opera productions. Thus, the reduced formations of two or three instrumentalists no longer have to limit themselves to sonatas or trios with piano in three or four movements, but can also propose popular pieces of operas, drag listeners into the reveries of an elegy or amaze them incessantly by performing a fantasy. These pieces, not “serious” enough to enter the pantheon of masterpieces, return to enchant us inspired by the violin of Mi-Sa Yang, the cello of Yan Levionnois and the piano of Jonas Vitaud.