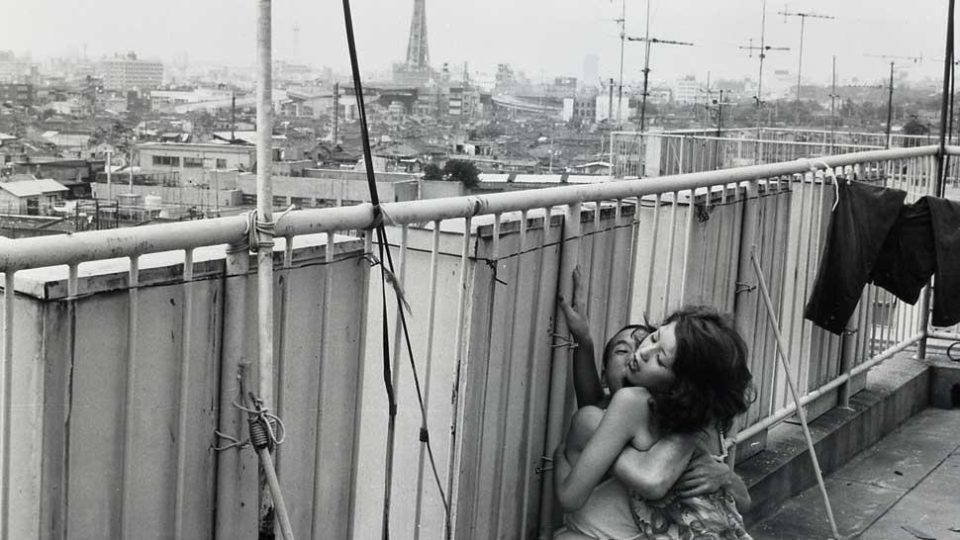 “Noboru Tanaka (born in 1937) is the most direct heir to Imamura, and the most personal author of roman-porno understood as an expression of liberatory sex within a popular tradition of Japan (see the famous prints…) An intellectual director, and the most refined of his colleagues, he gave true formal existence to his films […]. Filmed in the poorest districts of Osaka, it is rather typical of his realistic-fantastic style, especially the final scene, where the brother of the young ‘uncentred’ woman climbs the tower of Osaka with his rooster. Literally departing from his earlier realism (the film is in black and white), Tanaka chose to film this scene in colour, to reinforce its surreal dream-like quality. Superb.” (Max Tessier)