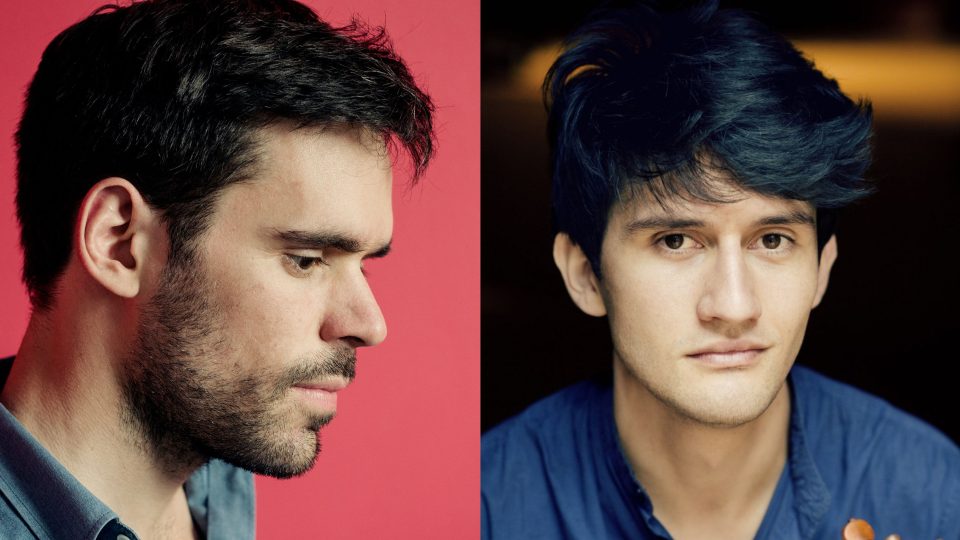 Jules Massenet has not written even a piece for solo violin, but this instrument has benefited from his production through transcriptions: his lyrical arias, of course, including the famous Méditation from Thaïs, but also fragments of oratorios, such as the prelude to Dernier Sommeil from La Vierge. This concert with Théotime Langlois de Swarte on the violin and Tanguy de Williencourt on the piano presents these “imported” works accompanied by original works by Massenet’s students such as Hillemacher, Hahn, Halphen, Pierné, thus offering us a broad overview of the use of the violin only during the Belle Époque, from canonical forms such as the sonata, which we need to reinvent, to genre pieces that lead us to meditative or virtuosic fields.