NOT ONLY BIENNALE | AROUND TOWN 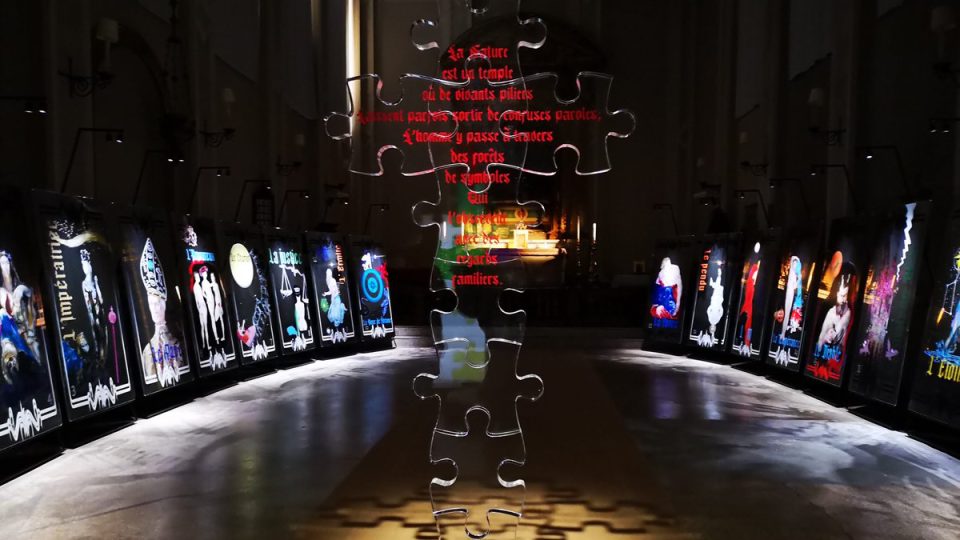 The Soothsayer is a symbolic, metaphorical journey inspired by the character in Shakespeare’s Julius Caesar that forewarned the emperor of his murder, but was not believed and called a ‘dreamer’. Lebanese-Canadian artist Mouna Rebeiz (1957) uses the concept of premonition to question the unlikely meeting point between artificial intelligence and the future of humankind. Three pieces converse – symbolically, metaphorically – in what is a kind of majestic performance art set composed of revisited Major Arcana, a jigsaw puzzle, and an abstract totem sculpture.