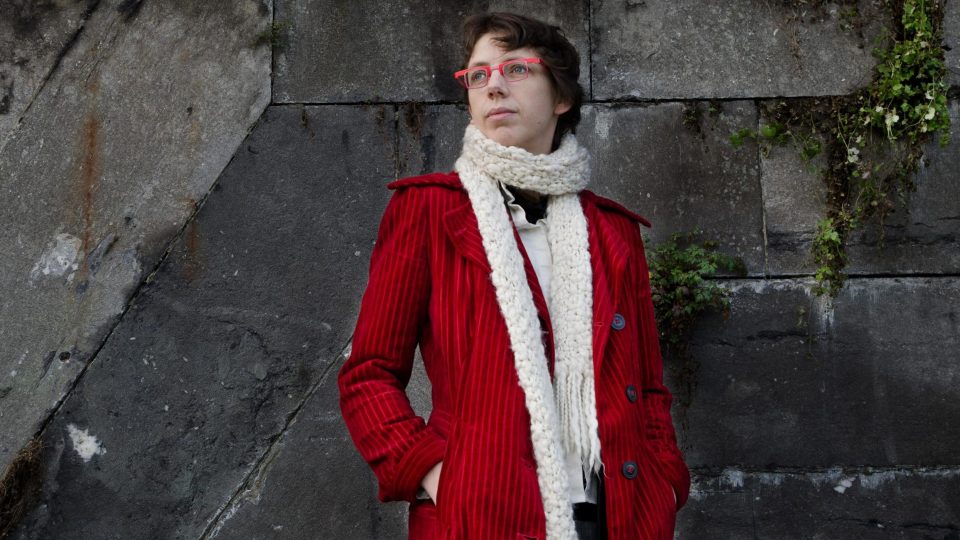 Two modern-day women share their hopes and dreams during an unexpected, unwanted encounter, within the walls of a prison cell. At first look, they have little in common, but their forced cohabitation will force them to open to one another. Their meeting will turn into a long inner journey that will change them forever.

For the 2022 Venice Music Biennale, composer Annelies Van Parys and librettist Gaea Schoeters created Notwehr, a theatrical and spatial concerto that sees the performers surround the public, who in turn will have a central, active role in the scene by undertaking an emotional musical voyage together with the artists. The composition incorporates pieces of seventeenth-century music by Adriano Banchieri, much as if the echoes of modern music reverberated backwards through time. The concert will take place at the Scuola Grande di San Rocco, in a room of spectacular acoustic peculiarity.