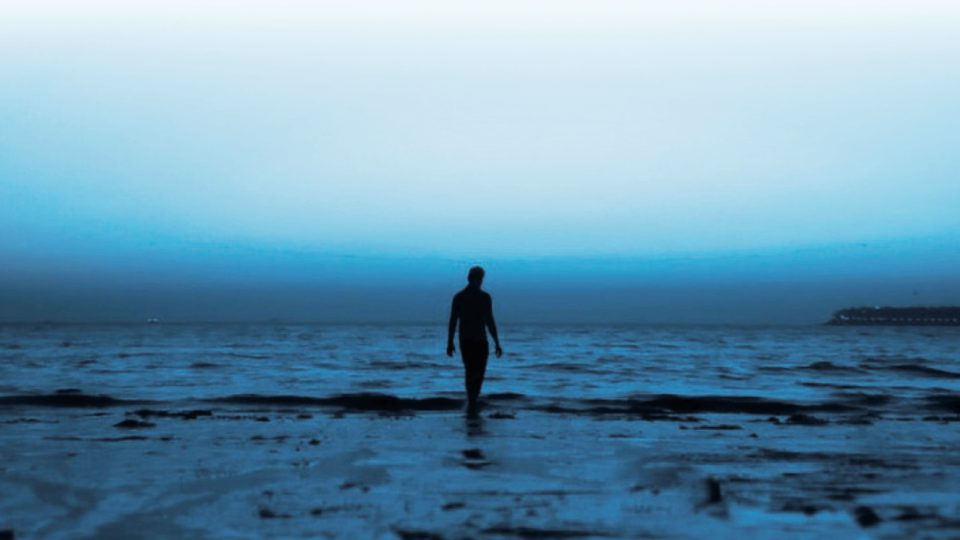 Britten’s first large-scale opera, premiered in 1945, tells the story of the fisherman Peter Grimes who lives in The Borough, a coastal village in Suffolk. Grimes is a tragic character: aspiring to improvement but brutish, he is often scapegoated by the gossipy folks and loses his life at sea, as the villagers continue to go about their business. Even though he is involved in the deaths of two apprentice boys, the opera never reveals whether he is a murderer, an abusive guardian, or simply the victim of his obsession with money. With luscious orchestral music, powerful choruses, and beautiful solo arias, Britten’s music conjures up a complex vision of both Nature’s majesty and harsh human relations.

At the Fenice Britten's Peter Grimes