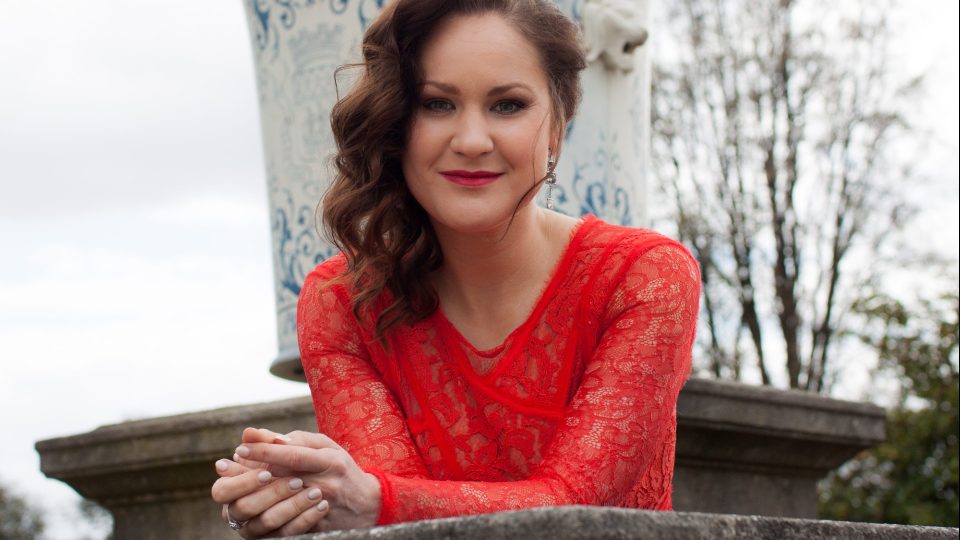 PRESENTATION OF THE FESTIVAL WITH CONCERT

Jules Massenet (1842-1912), composer and teacher, has left such a profound influence on the French music scene that his role is sometimes even forgotten. His production was used for a long time as a term of comparison by those who wanted to draw a dividing line between good music and mediocrity. However, canceling the career of this artist ended up ignoring the taste of the Parisian public of the Belle Époque and depriving today’s spectators of the same pleasure. It is to Massenet that the Palazzetto Bru Zane dedicates the first festival of this season, calling him the “master of his time”. After the presentation debate, some mélodies and piano works by Jules Massenet will be performed in the concert hall by the mezzo-soprano Éléonore Pancrazi and Ian Barber on the piano.