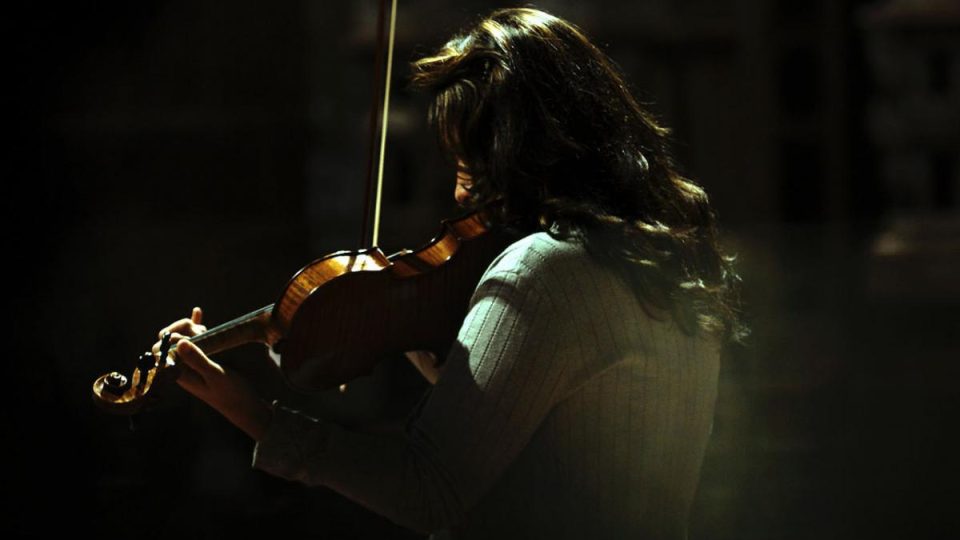 Bach is once again a protagonist on the stage of the Auditorium Lo Squero of the Giorgio Cini Foundation in Venice, thanks to the overwhelming talent of the violinist Sonig Tchakerian, an unmistakable musician in the international concert scene that Asolo Musica strongly desired as a guest of the 2022 concert season. ‘integral of the Sonatas and Partitas of J. S. Bach performed on the small cello by Mario Brunello (next appointments: 12 November and 17 December), Sonig Tchakerian will play, with his magnificent violin built in 1760 in Naples by Gennaro Gagliano, the Partita n. 3 BWV 1006 in E major and the Sonata n. 3 BWV 1005 in C major for solo violin by the great German composer. Two pages of music that put every player to the test and of which the refined Armenian violinist is a true specialist: for this reason the brilliant Iranian pianist Ramin Bahrami presented her as a protagonist of that freedom, albeit rigorous, that characterizes “the new Bach” .