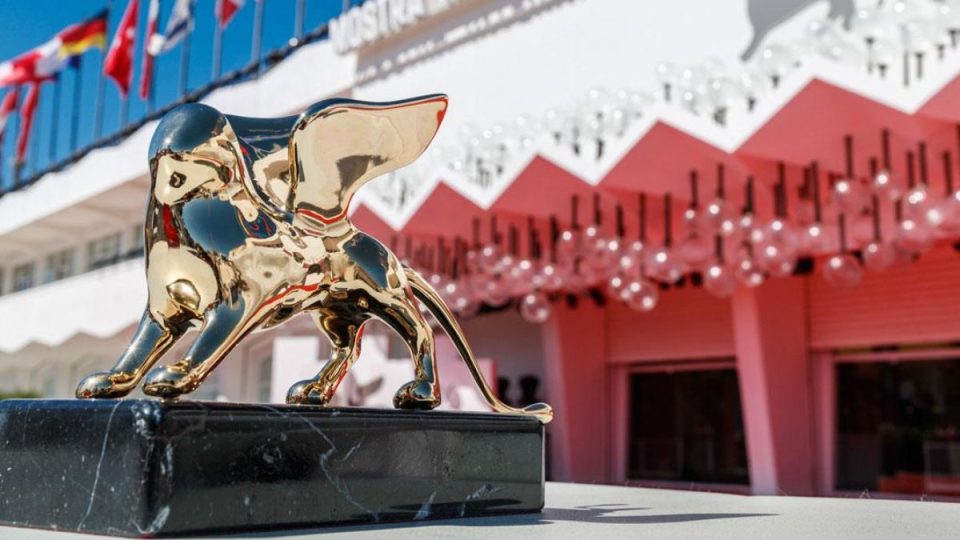 From August 31st to September 10th the Lido hosts the 79th edition of the International Film Festival. An edition full of titles and themes, a particularly important event for a review that this year celebrates ninety years from the first edition, dated 1932. Directed by Alberto Barbera, in its fourteenth edition, opens on August 31 with White Noise by Noah Baumbach, with Adam Driver, screened in the Great Hall in the presence of the director and cast. An edition that rewards Catherine Deneuve and Paul Schrader with the Golden Lions for Lifetime Achievement and brings to the lagoon the usual balanced mix of auteur cinema from all over the world, big names in Hollywood and an eye to the cinema of tomorrow, thanks to the Orizzonti and Orizzonti Extra sections.
Collateral and independent sections, International Critics’ Week and Venice Days complete the picture, making Venice the capital of world cinema for ten days.