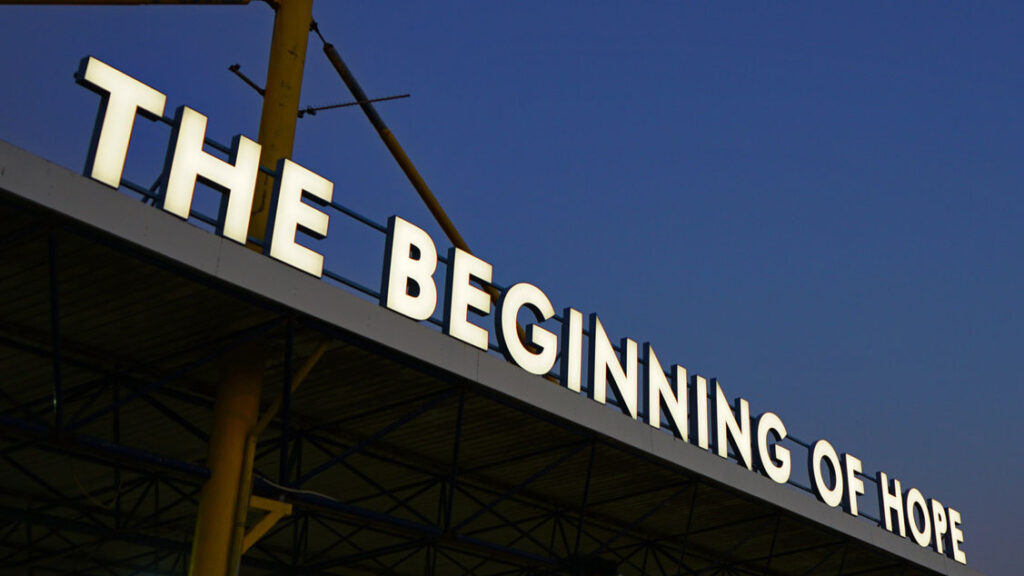 An exhibition and a conference tell the story of Sharing Perama, the cultural association founded by Barbara Polla in the charming suburb of Athens, which demonstrates how sharing culture is possible even in the most unlikely contexts.

Perama is a community near Athens, Greece, a natural amphitheatre overlooking the Mediterranean east of the Piraeus. The name Perama comes from an ancient Greek word, perasma, meaning ‘landscape’.
Following the Ottoman defeat in 1821, Greek migrants from Anatolia populated Perama. Most of them found employment in the local shipyards and contributed to the growth of the famed Greek merchant marine. To this day, Perama is a major naval hub in the Mediterranean. It is, both literally and metaphorically, a threshold, a liminal space where land and sea meet, a social space that is well defined and absolutely different from any other. In it, different identities are represented, criticized, upended, and turned into a reference point for collective ideas. 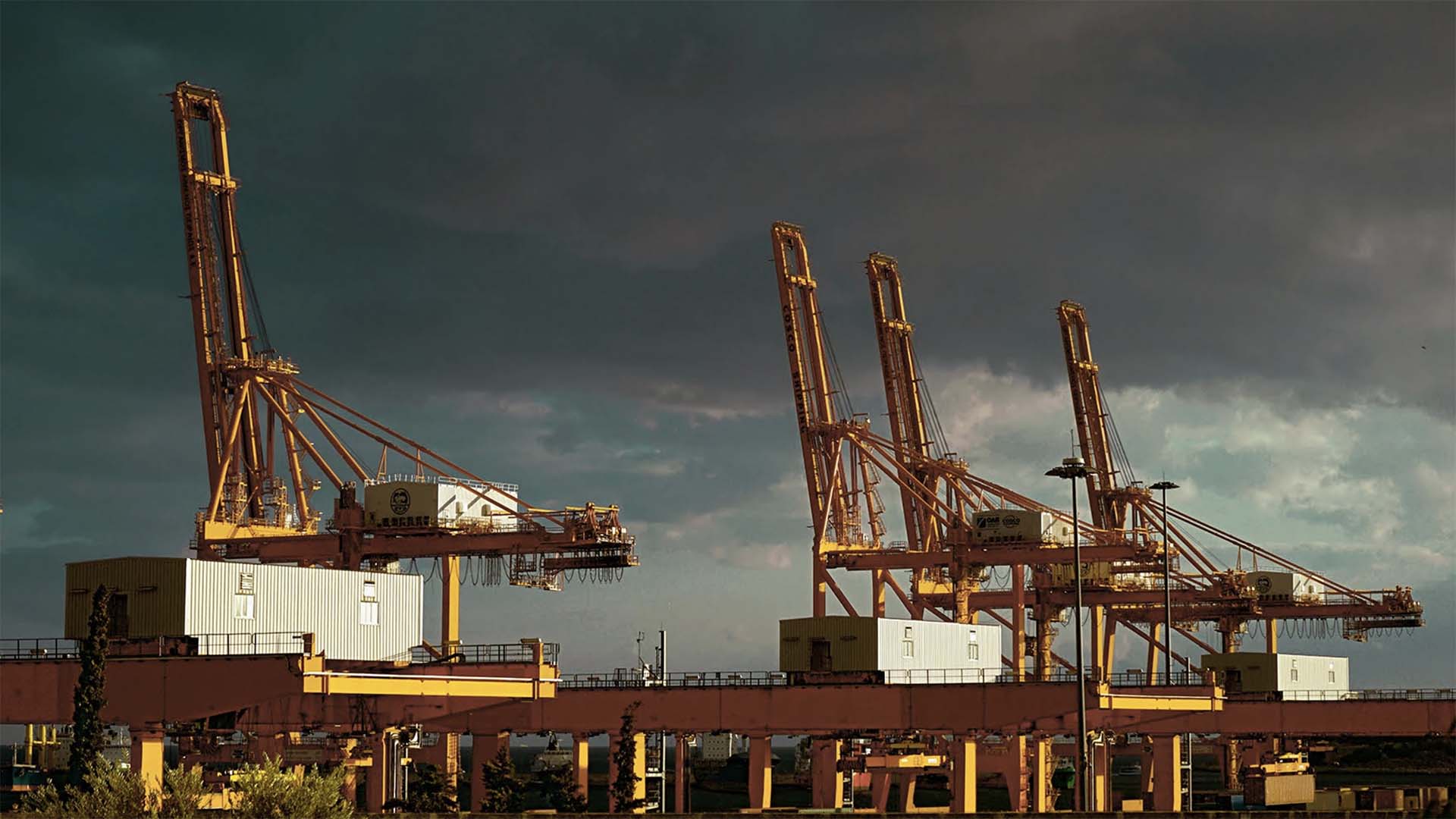 Barbara Polla (Geneva, 1951) is a curator as well as biomedical researcher, physician, author, poet, and gallerist. Fascinated by the city of Athens, this is where she researches art practices and civic responsibilities. In 2017, she and a group of artists founded cultural association Sharing Perama with the goal of bringing art and culture into Athens’ satellite city. Polla’s experience is a story of resilience, extreme social environments, and art. The main component of her work is decisive, creative action. Sharing Culture – the conference Barbara Polla will host at Palazzo Mora, Venice, on August 6 at 4pm – will make visitors privy to how her association works, showing what difficulties and what results can be achieved. There’s more to this story than Perama. Other European projects will be presented to show how cultural guerrilla techniques can generate social cohesion. The public is invited to participate and get involved in moments of exchange, with the goal of finding new ways to promote arts and culture.
The project’s achievements are shown in an exhibition, Personal Structures – Reflections at Palazzo Mora. Sharing Perama – Sharing Art, curated by Barbara Polla and Dominique Fiat, shows the work/action of artists Robert Montgomery, Marios Fournaris, and duo Christos Panagos and Charalambos Margaritis, who have been the protagonists of art and culture interventions in public spaces, poetrymaking in shared spaces, and sustainability and ecology projects.