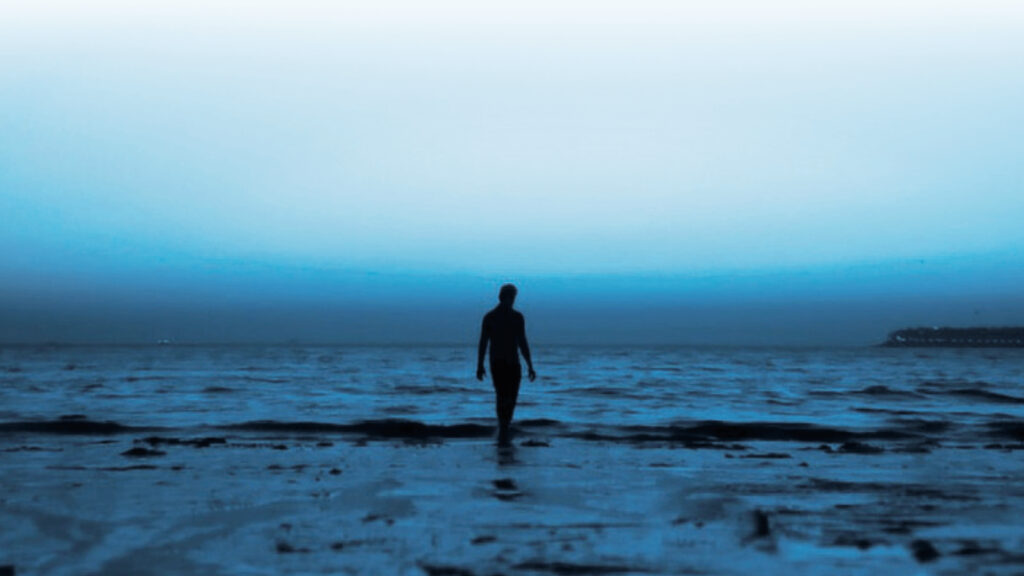 The natural elements participate in the unfolding of the story: the enigmatic yielding fixity of the marine immensity; the overwhelming, thundering force of the storm; the inexorable, silent fog that comes from the sea.

It is quite interesting to think how Gioachino Rossini held Benjamin Britten as a musical and compositional model, how Rossini debuted with The Bill of Marriage in Venice in 1810, and how, as fate would have it, 1810 was also the year George Crabbe released The Borough, which in turn inspired Britten’s Peter Grimes. The protagonist of the opera is ostracized by his community: in 1940s England, homosexuality was a harshly prosecuted crime, and Benjamin Britten was gay. Peter Grimes debuted in London in 1945.

It appears that the Fenice Theatre’s art director’s choice to stage the opera on June 24 to July 5 is a meaningful one. The main plot seems to be, in fact, secondary to the story. The many levels of intention must be the true protagonists. It is a mix of violent, selfish, social, environmental, even meteorological violence, with the mysterious impenetrability of the fisherman’s subconscious at the centre of obsession, paedophilia, narcissism in the borough’s social subconscious. The violent action of suppression is urged, as is the resection of probable impurity that conceals all shared, silenced impurities, which conflict with an artificially cleansed outer appearance. The inacceptable image in the mirror. When fisherman Peter Grimes sets sail and disappears, tension inconsequentially fades out: to remember would be too painful. Natural elements participate in the story, too: the enigmatic, forgiving eternity of the ocean, the overwhelming, resounding strength of the storm, the inexorable, silent fog rising from the sea. Britten’s score shows us the forces in the drama in a very telling counterpoint of musical creativity. The composer gives life to tragedy with unsurpassed mastery.

His writing, while belonging explicitly to the twentieth century, shows the sign of superior melodic and rhythmic talent, with harmony and arrangements rising to a level of phenomenal evocative and emotional effectiveness. Juraj Valcˇuha will conduct the orchestra and chorus of Fenice Theatre. Starring as protagonist Peter Grimes will be a connoisseur of Britten’s oeuvre, American tenor Brenden Gunnell.