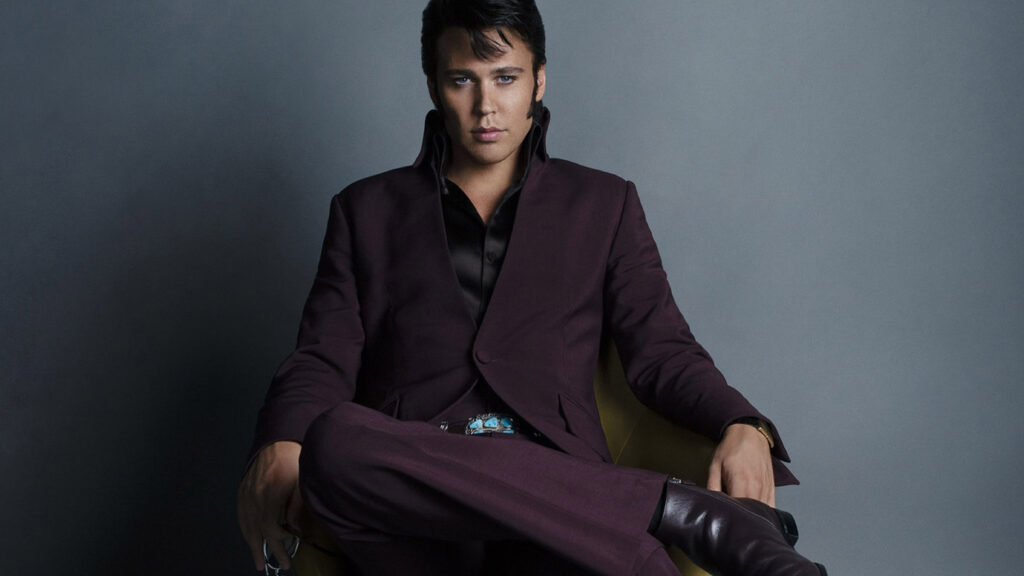 More than a musician, an icon. More than a singer, a myth that knows no crisis. Elvis Presley protagonist of the latest film by Baz Luhrmann, for a film that is not simply a film, but a moving photograph of an unrepeatable and always alive era.

The genre of the musical biopic has been booming in the last few years (just think of Rocketman dedicated to Elton John, Bohemian Rhapsody to the Queen, Stardust to the early years of Bowie’s career, The United States vs Billie Holiday, Respect to Aretha Franklin, all of them released in the last three years). The original documentary setting based on accurate interviews with friends and acquaintances of a rock star, which add little or nothing at all to the ‘meaning’ of his art, has fortunately developed into a fiction setting that gives space to the imagination and tries to represent the artist in his complexity. Let’s remember two gems of this genre: Nico, 1988 by Susanna Nicchiarelli and I’m Not There by Todd Haynes, about Bob Dylan.

Now it’s Elvis’ turn, Baz Luhrmann’s highly anticipated film on Elvis Presley, which has just had its première at Cannes and will be released in Italy from June 22nd. It must be said that Elvis charismatic figure had already received the attention he deserved from the cinema: a 1979 John Carpenter TV movie, Elvis the King of Rock, a 1981 documentary biopic, This is Elvis – hailed by one of Elvis’ biggest fans, Nick Cave – and Elvis and Nixon (2016), a delightful film about the meeting between Elvis and Nixon in December 1970 when the singer asked the President of the United States to be appointed as a Drug Enforcement Agent to help America defeat communists’ and African Americans’ conspiracy against him. Luhrmann’s movie focuses on the relationship between the singer and his manager, the mysterious and ambiguous Colonel Parker, interpreted by Tom Hanks, who led his artistic career for 20 years, until Elvis’ death on August 16, 1977. Who knows if Baz Luhrmann’s imperial pop style so fast, so post-modern, could be the right key to entering the shadow cone, really bigger than life, that the Elvis’ icon has always projected out of himself. According to Cannes reviews it seems definitely so.