In the open air 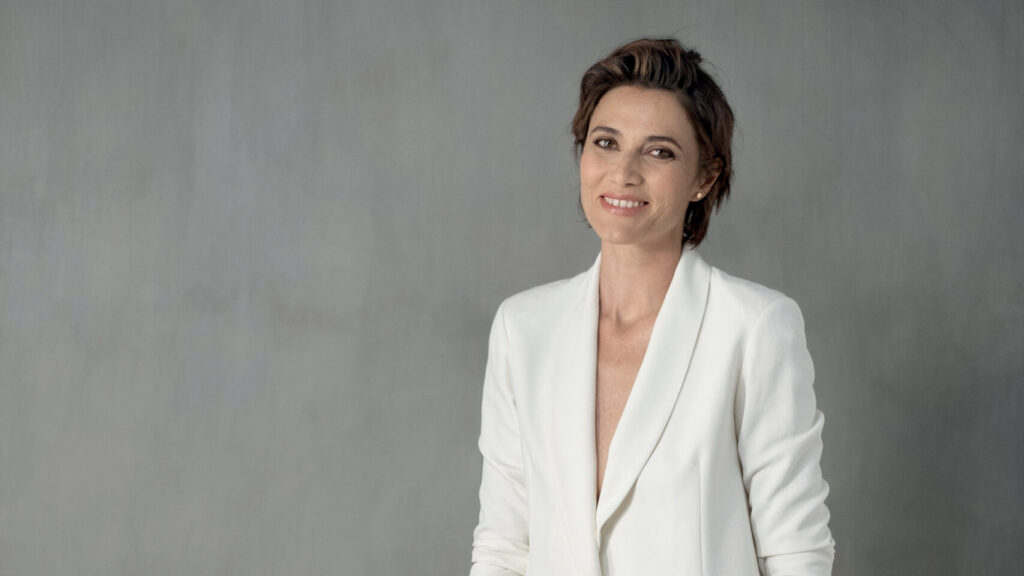 A performance and a confession, the story of a woman shared by the woman herself, brought to the stage by Anna Foglietta and many other people like her who, in the age of individualism, chose not to live life only minding their business, but taking responsibility of their role in a community. La bimba col megafono – Istruzioni per farsi ascoltare (‘the girl with the megaphone – how to make people listen’) is the opening show of theatre programme Teatro Open Air, which will take place in Mestre on September 5 to 20. Anna Foglietta, who co-authored the show with Marco Bonini, tells her story using memories, songs, suggestions. She shows her audience the adventures and misadventures that made her social and political awareness grow as a young girl in Rome. 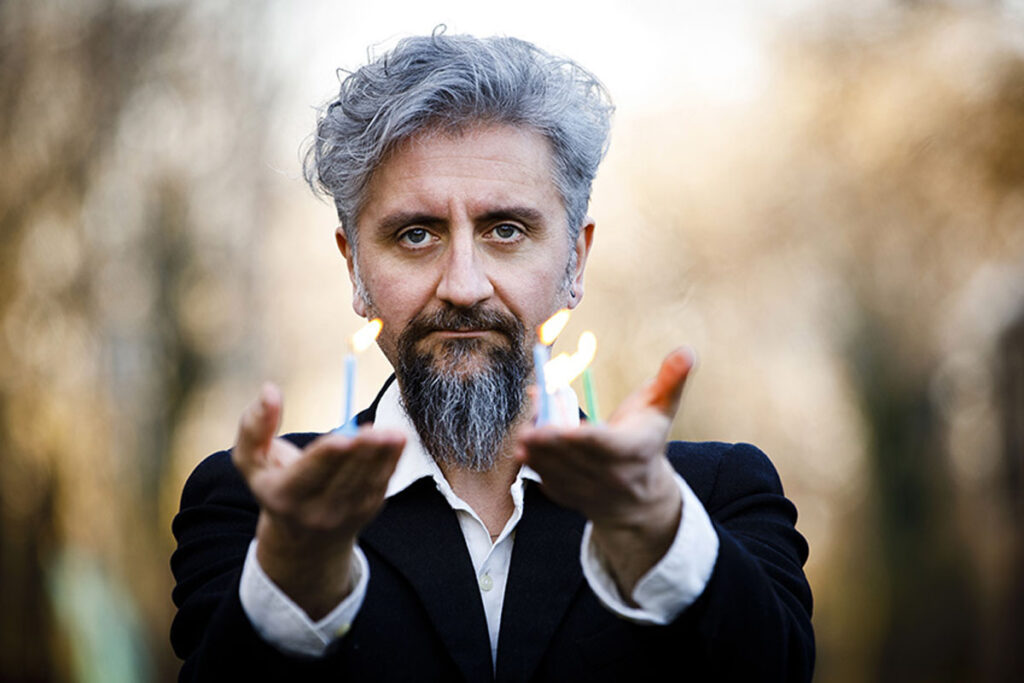 Teatro Open Air has two programmes, prose and stand-up comedy. Its following appointment is due September 12 with Ascanio Celestini starring in Radio clandestina – Roma, le Fosse Ardeatine, la Memoria. The show recounts the story of the Fosse Ardeatine massacre, maybe the most emblematic episode of Nazi barbarity in Italy. Celestini based his work on Alessandro Portelli’s book L’ordine è già stato eseguito, and elaborated it further. He used a monologue format to render the complexity of memories and the diversity and number of voices. The result is a little miracle of quickness and depth.
Closing the prose programme on September 19, 101 scomode verità and 3 storie vere (‘101 unconvenient truths’ and ‘three real stories’) by Giampaolo Morelli and Gianluca Ansanelli. Morelli performs in a snarky, caustic, pungent, and always ruthlessly sincere monologue.
Tuesdays will be dedicated to comedy, starting on September 6 with Alessandra Ierse and Nadia Puma for a show of pure entertainment. On September 13, Alfredo Minutoli will make us laugh at our technological mishaps with a show that reads I have been using a quasi-illiterate washing machine for twenty years and it’s been going great! Lastly, on September 20, a night with a beloved comedian who calls the Zelig Theatre in Milan home: Stefano Chiodaroli. Skilled raconteur and monologuist, Chiodaroli will bring on stage his funniest characters.