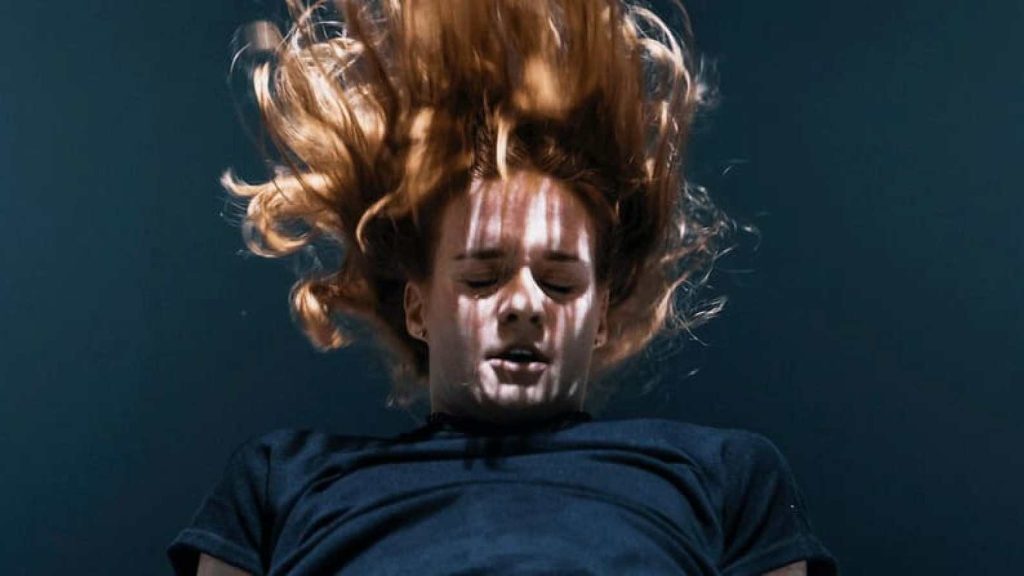 Tocnadanza presents the 16th edition of VeneziainDanza Festival at the Malibran Theatre: three events in November with extraordinary international guests and world premieres.

Michela Barasciutti is such a charming individual. Even her press conferences are quite the event. She is the art director of the sixteenth edition of VeneziainDanza, though is also known as a dancer and choreographer in her own right. For years, she worked with the Bruxelles Ensemble directed by Misha van Hoecke (considered Bejart’s successor) and then prima ballerina at the Fenice Theatre in Venice and Carlo Felice Theatre in Genova.

Since 1991, Barasciutti directs her own company, Tocnadanza, and produced several shows, including Io Maria, Lei Callas, Peggy Untitled, Le stanze di Satie, Made in Italy, I soliti ignoti, up to Voci ovvero Magdalena, a challenging work co-produced with the Biennale. The artist is Venetian born and raised, and never hides her admiration for her city. Every year, she fights for a quota of reduced-price tickets available to locals. Her programme never falls short in quality, given her intent to “offer an outlook on the modern languages of dance and, at the same time, focus on Italian excellence abroad.”

Opening this year’s edition will be a Gala soirée on November 13, as is traditional for all major festivals. The Slovenian National Theatre Opera and Ballet Ljubljana (joined for the occasion by two étoiles of the Mariinsky Theatre) will perform several pieces, including The Dying Swan, Great Gatsby, Romeo and Juliet, The Blue Danube. Diversity of languages, styles, choreographies – several authored by another Italian excellence abroad, that of Renato Zanella. The superintendent of the Ljubljana Opera and the Slovenian consul in Italy will participate.

On November 20, In Company – a.k.a. Emanuele Soavi – will present Bach/Beethoven. Its first part is a choreography authored for the Ciaccona, and will be performed in national premiere. Barasciutti described the show as such: “dance moves, voice, light, fire, and bodies in motion.” A very modern, contemporary language frequently employed by Soavi, an Italian choreographer who now works mostly in Cologne, Germany.
On November 27, Eko Dance Project will perform excerpts from Mats Ek’s interpretation of The Sleeping Beauty and an original work by choreographer Paolo Mohovich, MessiaHaendel. The author of the first piece is choreographer Pompea Santoro, a student of Ek’s and prima ballerina at the Cullberg Ballet, the only one Ek authorized to use his work. Mohovich employs a modern formalist style to give life to pieces of sacred history in what reminds of Caravaggio’s oeuvre.
All shows start at 5:30pm.