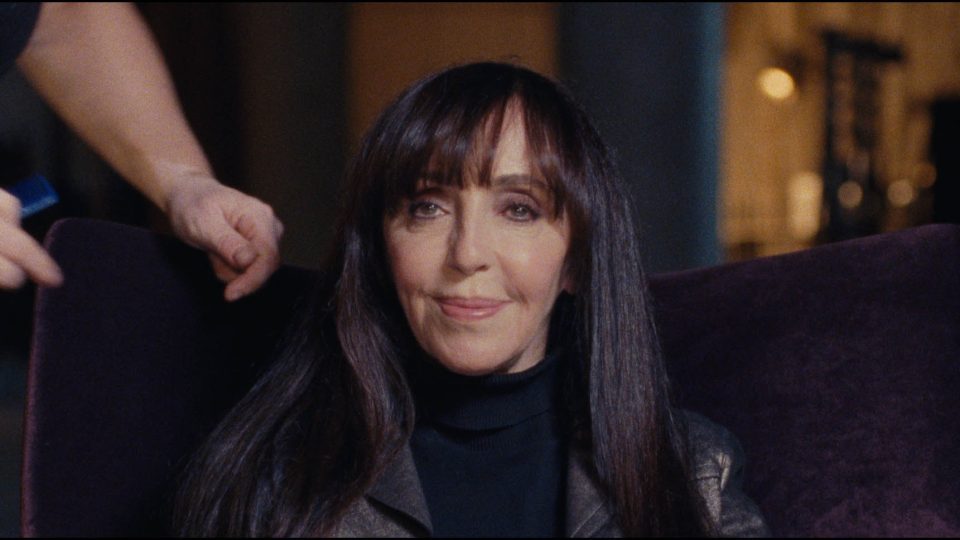 French author and director Simon Wallon, co-director of Tati Express (2016), opened a Pandora’s box with Bonnie, his latest film on casting director Bonnie Timmermann, whose work innovated cinema and TV in the 1980s and 1990s. The film is a voyage d’affaires into her work method and scrutinizes her relationship with her actors and, in general, in the organization of everything that happens this side of the camera. Exclusive screen tests, interviews, and archive footage of her and the directors she worked with.