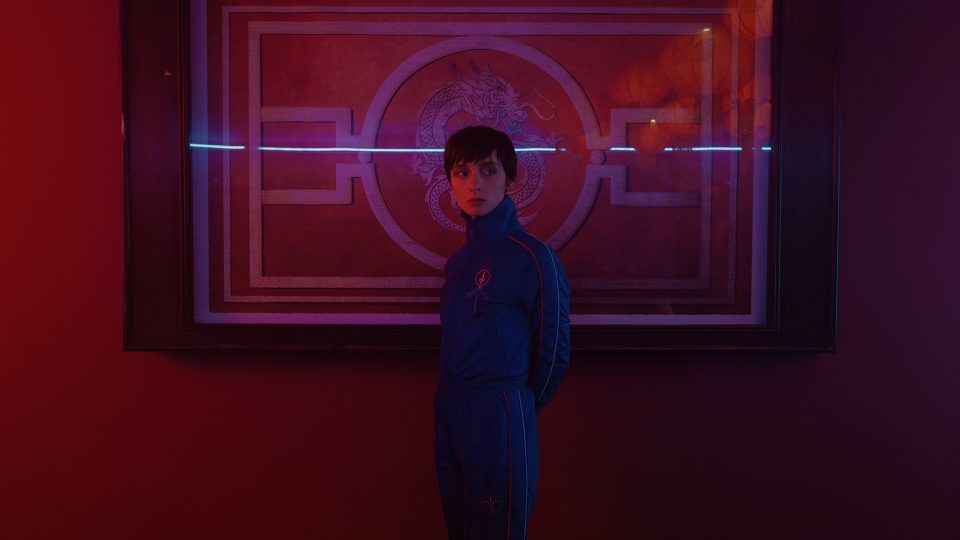 Perversion and instinct enclosed in the creative act push director Winding Refn to launch a new six-episode series set in his hometown of Copenhagen. A tragic trip awaits the audience, who will follow protagonist Miu: an immersion in the several crime rings of Copenhagen, from the Arab mafia to the Serbian-Albanian, to the Chinese. In this “poetic neo-noir series”, the hero will live through danger after danger and will have to rely on her superhuman strength.

Winding Refn was born in Copenhagen in 1970. After attending the American Academy of Dramatic Arts in New York, at just 25 years of age he made Pusher – The Beginning, the first chapter of a trilogy along with the following Pusher II – Blood on My Hands (2004) and Pusher III – The Angel of Death (2005). Consecration came with Bronson (2008), while Valhalla Rising – Kingdom of Blood (2009) and Only God Forgives (2013) took him to the Toronto Film Festival, the 66th Venice Film Festival, and the Cannes Film Festival, respectively. With Drive (2011), starring Ryan Gosling, Refn won Best Director at Cannes.