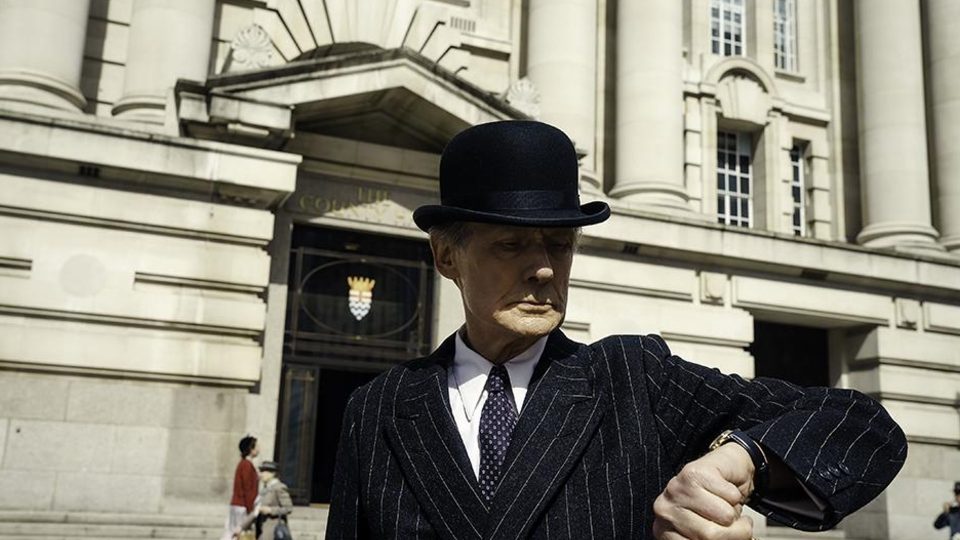 An adaptation of Akira Kurosawa’s classic Ikiru of 1952 set in 1950s London. The story follows a civil servant (Nighy) who is asked a worrying question: “What would you do if you had six months to live?” The film has been written by Nobel laureate Kazuo Ishiguro (a panelist in the VFF’s jury), who adapted to mid-twentieth-century London society a film as culturally specific as Ikiru can be. The only film in the programme that is not a world premiere (it passed at Sundance), the picture highlights the positive influence Margaret has, a young underling of the bureaucrat’s that is able to find the extraordinary in the ordinary.

He was born in South Africa in 1983. After his studies in film, media, and visuals, he worked as a photographer for a press agency. His first film, Shirley Adams of 2009, passed at Locarno and Toronto. His Beauty won the Queer Palm Award at the 2011 Cannes Film Festival in the Un Certain Regard section. The Endless River was the first South African film in the main competition at the Venice Film Festival. Moffie (2019) was in Orizzonti programme.