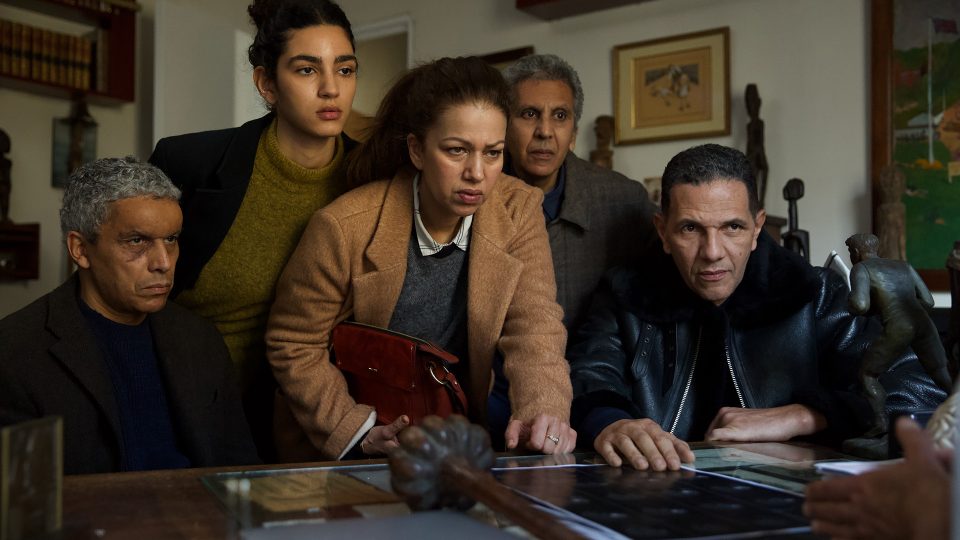 Inspired by his own life, Roschdy Zem directs and stars in a drama on family relationships, a mix of irony and comedy. Moussa is a kind young man who has always been present for his extended family, unlike his brother Ryadh (Roschdy Zem), a famous TV personality whom everybody criticized for his selfishness. Only Moussa stands up to him. After a fall, though, and subsequent brain trauma, Moussa cannot keep his tongue tied anymore, and ends up fighting with everyone—except Ryadh.

Parisian actor and director of Moroccan origin, Roschdy Zem has been one of the most popular actors in French cinema since the late 1990s, especially after his roles in To Have (or Not) by Laetitia Masson and Don’t Forget You’re Going to Die by Xavier Beauvois, both released in 1995. For My Little Business (1999), directed by Pierre Jolivet, Zem earned a César nomination. In 2006, he was awarded the Prix d’interprétation masculine at Cannes, together with the other protagonists of Days of Glory. His debut film as a director is Bad Faith, where he also stars. His second feature, Omar Killed Me, based on a real story, has been chosen by Morocco for the nomination at the 2012 Oscars. Many of Roschdy Zem’s interpretations passed at the Venice Film Festival. He was awarded a César for Oh Mercy! in 2020. 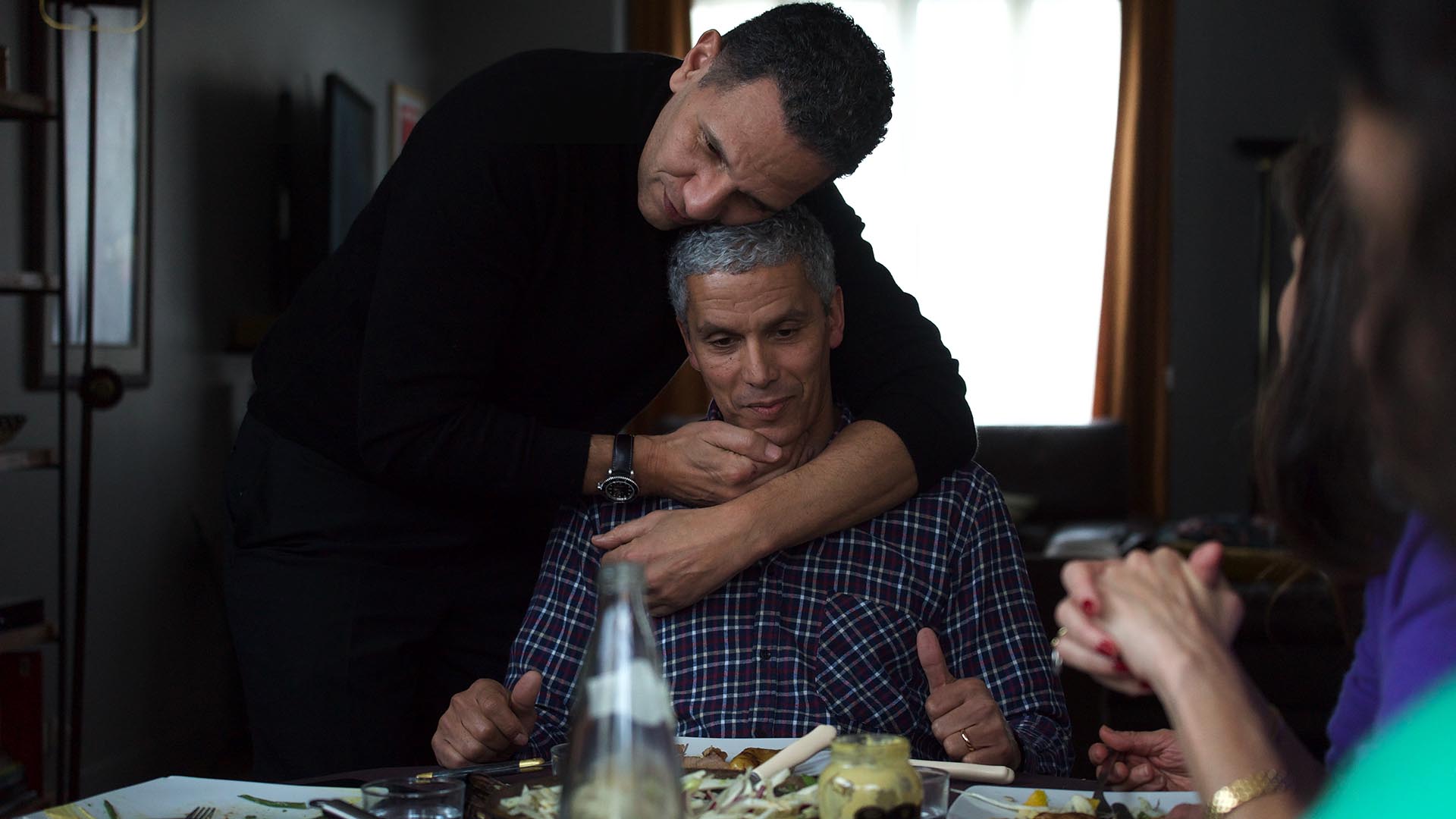 Actor and director, Roschdy Zem tells his story in Our Ties