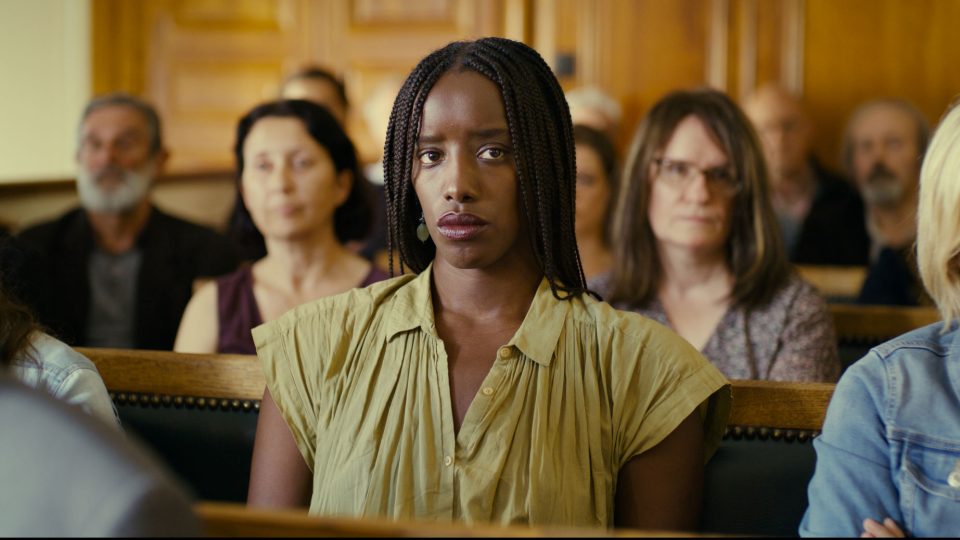 Inspired by real events that took place in France in 2013, the film follows Rama, a thirty-year-old author and soon-to-be mother who attends a trial at the court of law in Saint-Omer, France. The defendant is Laurence Coly: she has been accused of causing her fifteen-month-old daughter’s death by abandoning her at a beach in northern France as the tide was rising. Rama is writing her next novel, an adaptation of the ancient myth of Medea. As the trial goes on, nothing goes as expected: both Laurence’s words and witnesses’ testimony make Rama’s understanding of reality waver.

The only debutant in the main competition, Alice Diop (1979) is a French documentary director. In 2021, her Nous was awarded Best Documentary at the Berlinale and Best Movie in the Encounters section. Earlier, in 2017, Diop earned the César Prize for Best Short Movie with Vers la tendresse. Saint Omer is her first non-documentary feature film. 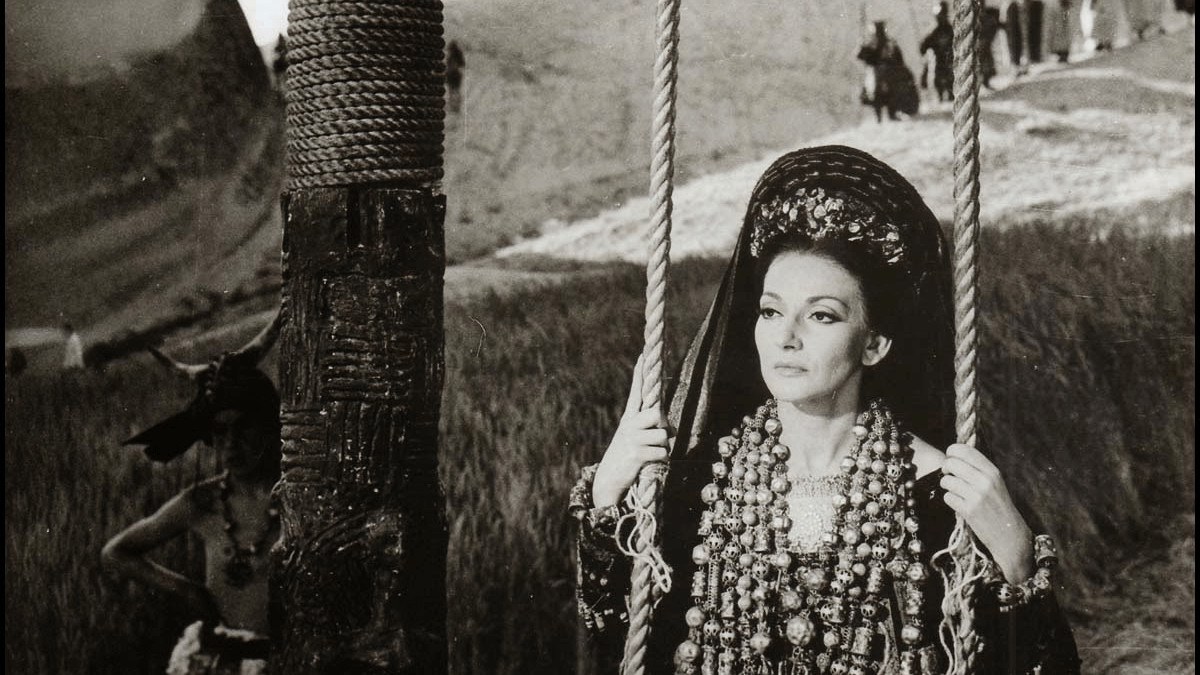 The Myth of Medea

In literature, theatre and film, the many faces of a woman 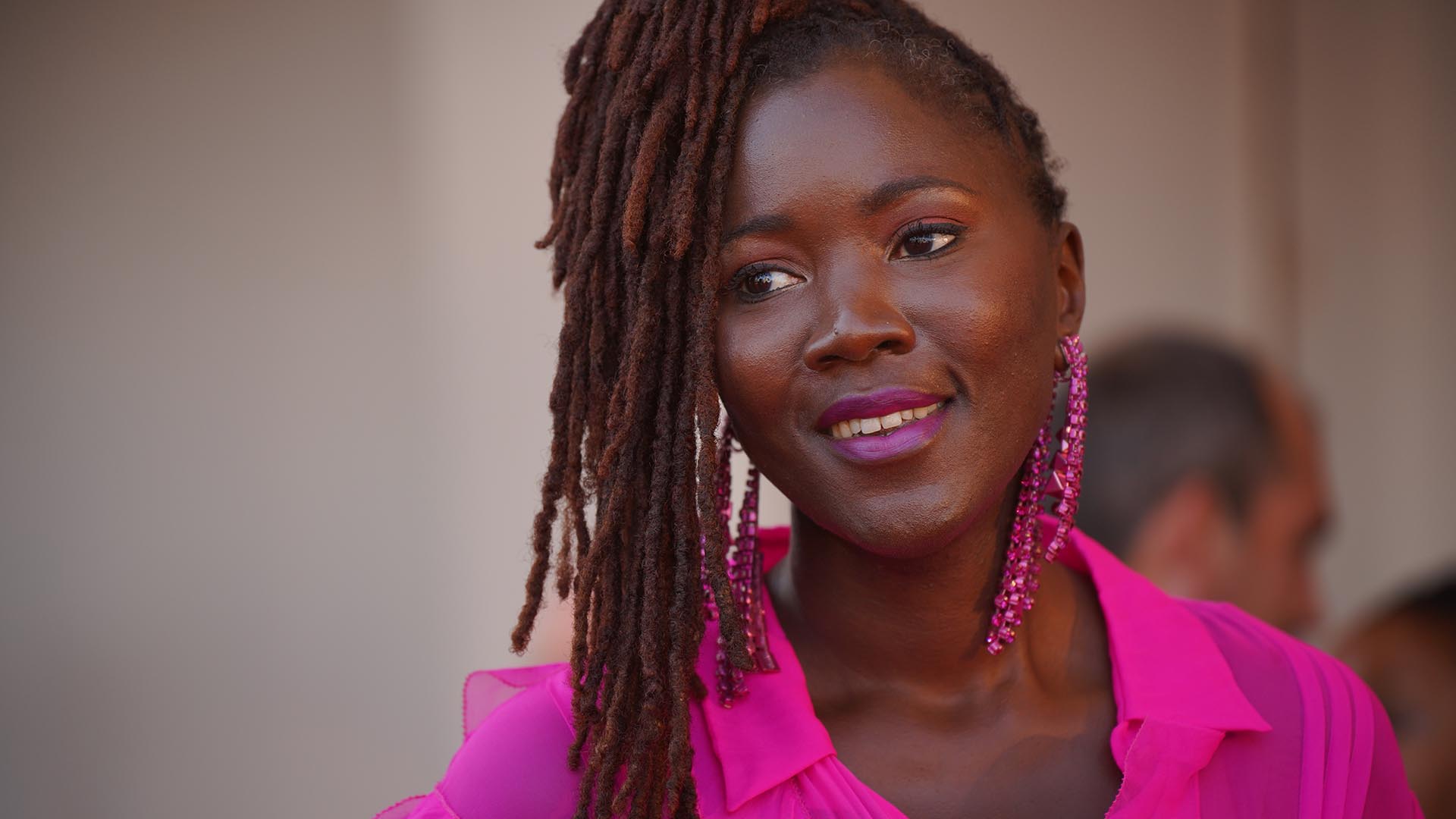