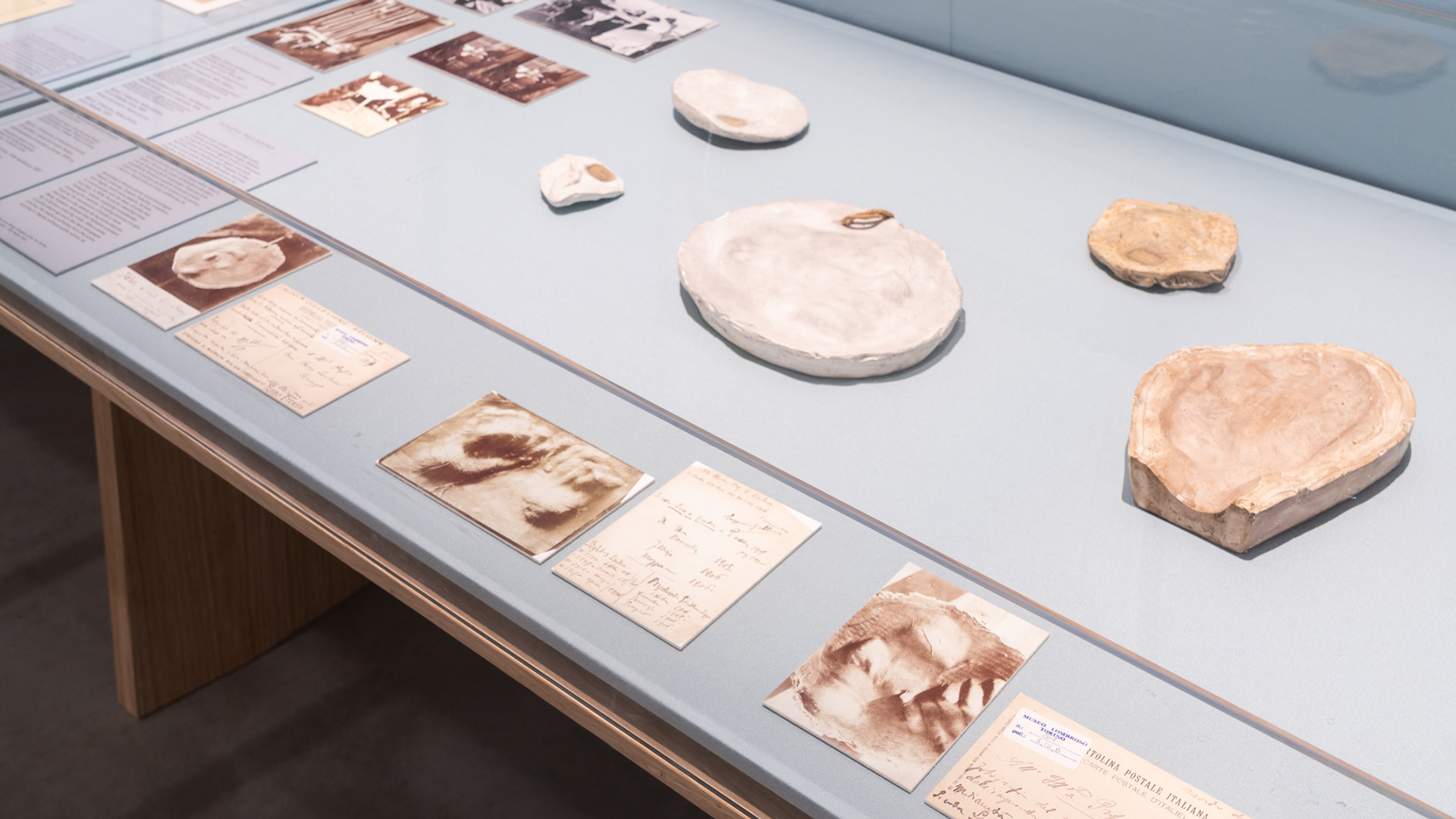 Linda Gazzera was a psychic of which we know very little. In early-1900s Turin, physician Enrico Imoda discovered her psychic abilities and studied them in seances at Marchioness Ruspoli’s house, taking pictures to document them. In a state of trance and in total darkness, Gazzera could activate telekinesis phenomena, make light appear, and materialise total or partial human figures. After she moved to Paris, her work was studied by Charles Richet, who wrote about it in Thirty Years of Psychical Research.