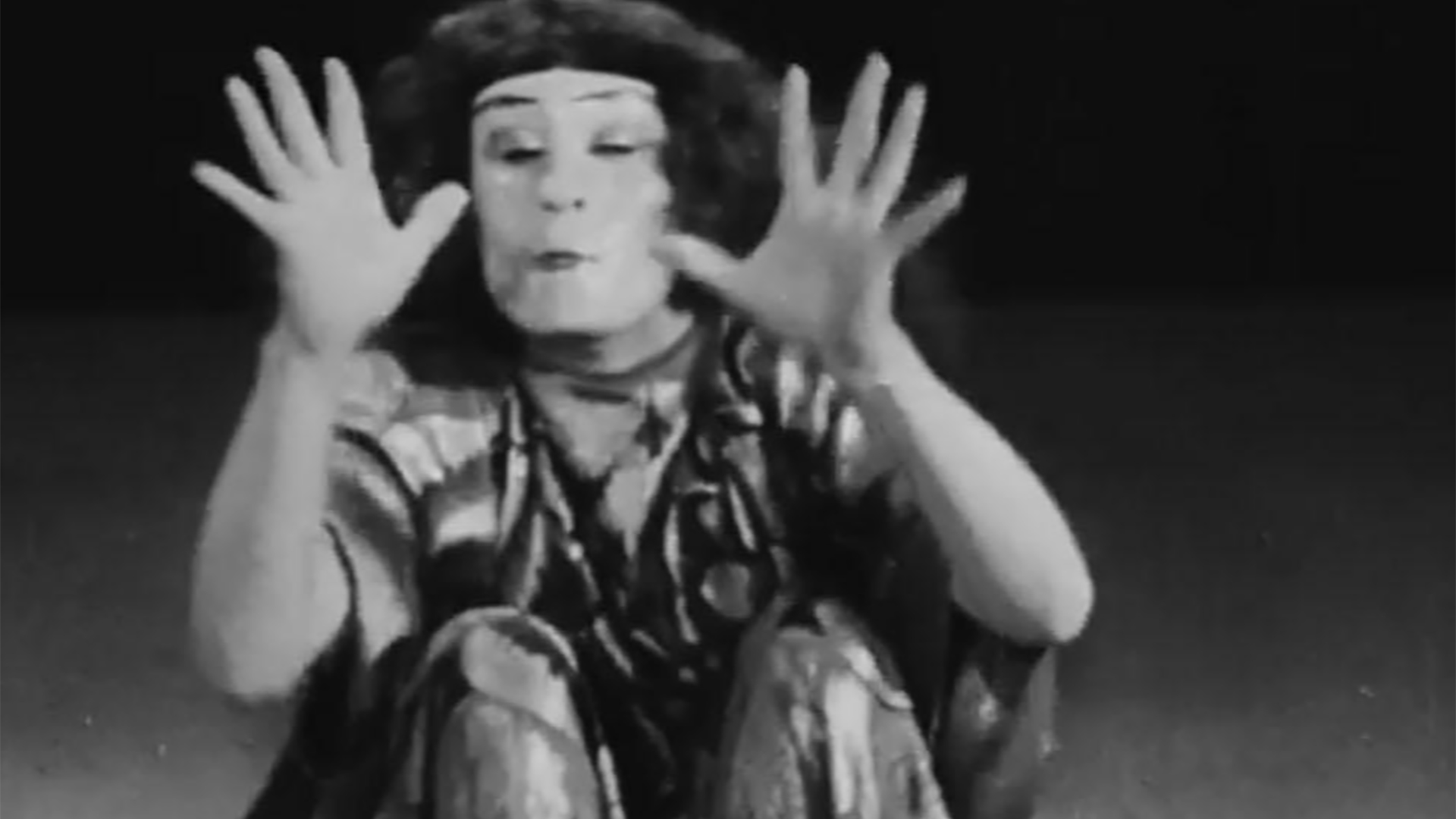 A dancer and choreographer, she studied with Émile Jaques-Dalcroze. She was trained artistically by R. von Laban. She debuted with a solo she created herself in 1914, and quickly established herself as the most important exponent of modern dance in Central Europe. In 1920 she founded her famous dance school in Dresden. In the ’20s she started to tour Europe and the USA several times with her Tanzgruppe, performing as well at the Berlin Olympics in 1936. Obliged by the Nazi authorities to leave her school, after the war she taught in Leipzig and from 1949 in West Berlin. Leader of German expressionist dance, she had a great influence on the development of American modern dance.