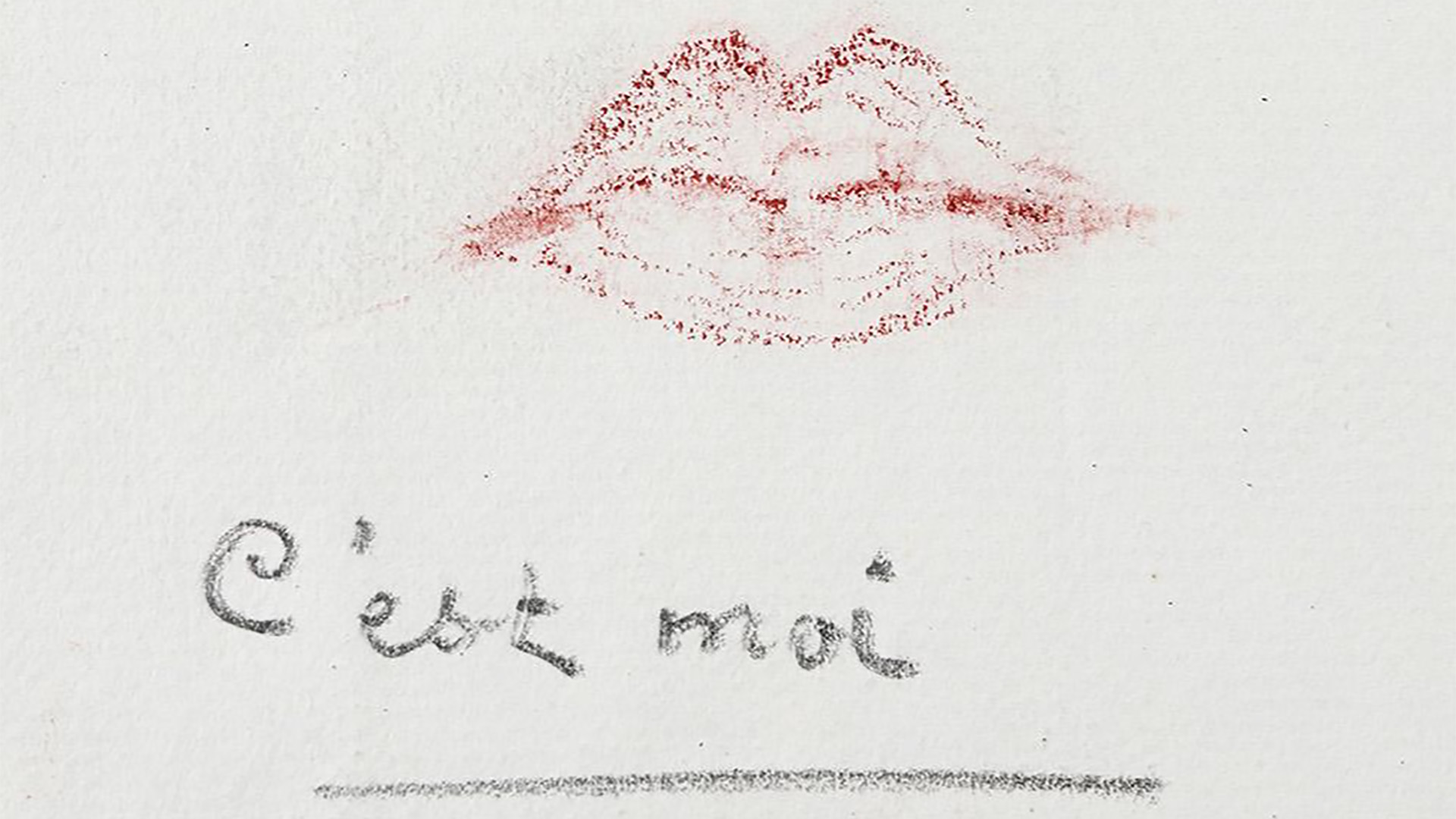 Daughter of a printer and a Catholic worker, Léona Camille Guilaine Delcourt was educated by her father who introduced her to the arts. Young and rebellious, but very fragile, she moved to Paris in her early twenties, after having a daughter without being married. She met André Breton on the street, by chance, on October 4, 1926. From that fatal encounter Nadja was born, the real woman the French writer loved and the character-temptation of his masterpiece, tangible as well as elusive. Nadja is Breton’s female self-representation, the embodiment of Surrealism. Nadja is all this and much more: it is the beginning of the word “hope” in Russian, a dream of love and freedom.