Of the lost time 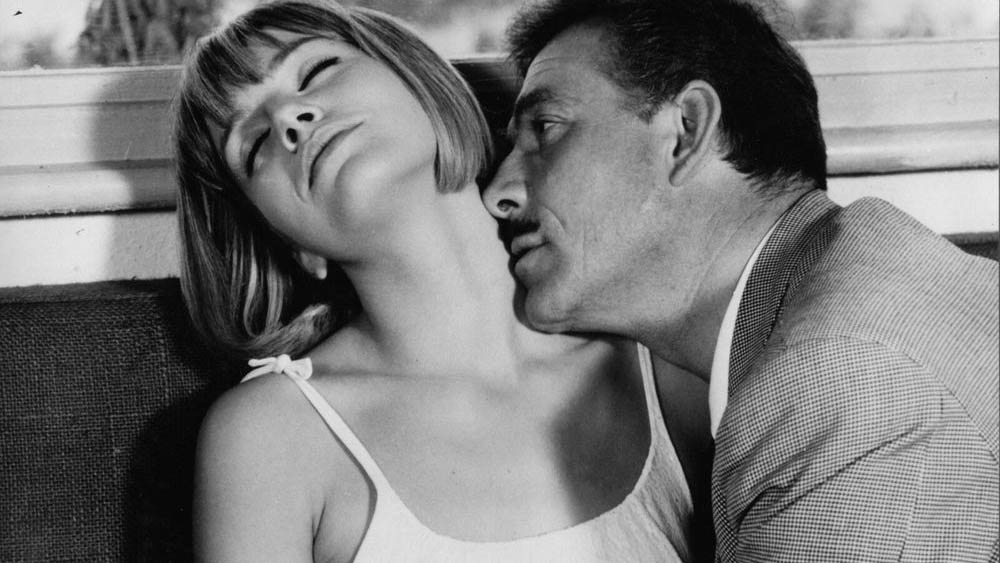 There’s a moment of incredible intensity in Crazy Desire, it’s the moment when the film veers away from its tone of light comedy into tragedy. It all begins with a depiction of the inter-generational clash between the CEO of a plastic sheet factory (a role, that of Mr. Berlinghieri, masterfully performed by a restrained, measured Ugo Tognazzi) and a gang of young viveurs that represent, in the older generation’s eyes, wasted youth. At one point, the older (yes, forty years of age was peak maturity at the time) Berlinghieri falls for Francesca, played by Catherine Spaak. Salce’s close-ups on the faces of the young men, on Spaak, on Tognazzi, tied together by a useless attempt to find some contact between her adolescent restlessness and his mask of pragmatism and efficiency crumbling under his passion, mark a moment of emotion and cinematographic truth. Salce reveals the double nature of consumption: the imagery of consumerism during the Italian economic miracle and his will of power showing in this scene seem to end up into nothingness as they reveal their essence of historical event destinated to oblivion. A comedy that turns into a bitter reflection on time lost and on the impossibility of love.
We gladly forgive Luciano Salce a couple mistakes, a few imbalances in the approximated, flat depiction of the younger crowd. The heart of the movie is not in the formulaic tension between the old and the young, but somewhere else entirely: in Berlinghieri’s purgatory from his initial upstanding, splendid depiction, to the image of a bleeding man who accepts humiliation to get his hands on his dream, which is to drive against time and take the young woman he fell in love with. A little Italian Aschenbach. 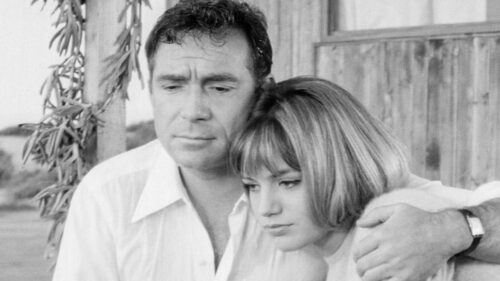 In 1962, three films (the other two are Eighteen in the Sun and The Easy Life) see Catherine Spaak shape the image that will always be about her: a rest...