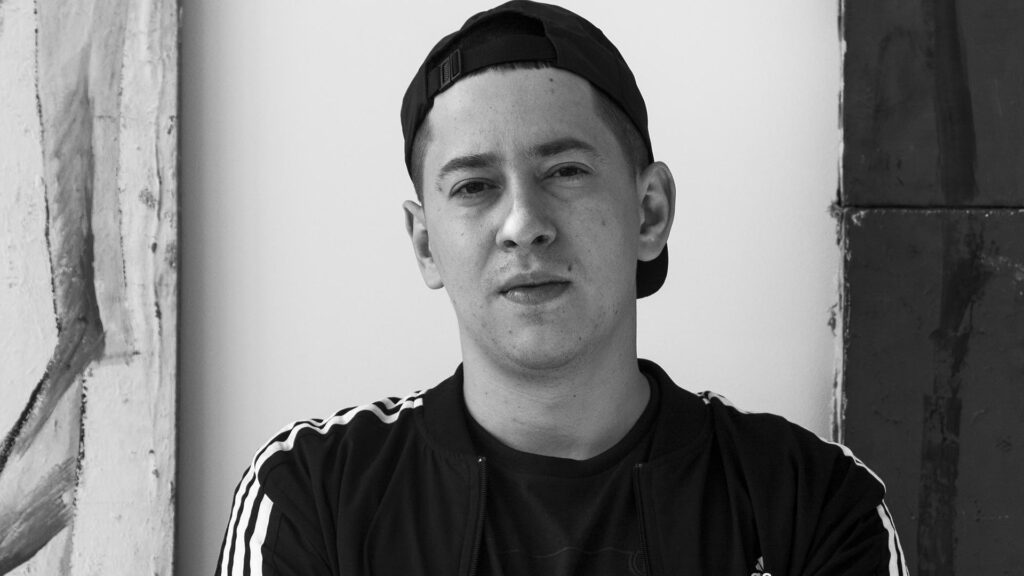 Why did you choose twins and not, say, two brothers to play Vasya and Kolya?
If I did, the film would not have been Luxembourg, Luxembourg, but something like Two Brothers Looking for Their Evil Dad. The two brothers would turn the film’s poetry into an ode to contemporary art house, and make the film look like a Key and Peele sketch. Twins add a deeper layer to this story and are a metaphor for the internal dialogue within each of us.

While usually comedies have a happy ending, your film employs comical anti-climactic devices, but ends up with no true happy ending. Why? Do you believe cinema should faithfully mirror how events usually end up in real life?
The best comedies always end with a question rather than an answer, and there is no need to talk about happy endings here. I’m talking about comedies by Milos Forman, István Szabó, the Coen brothers… I don’t think that cinema should talk about life as it is; cinema should rather try to depict life using metaphors. Our film applies this principle in a very simple sense – the main characters are trying to find their father, that is, their creator, and meeting your creator is not always something very happy. 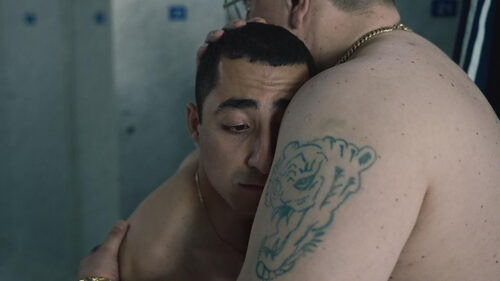 Two twins, Kolya and Vasily, find out that their father, who abandoned them in their infancy, lives in Luxembourg and is about to die. While Kolya wants to go and visit what he ...

How to apply what Kolya and Vasya learned about life to the current situation of Ukraine?
This is a story about absent parents, or rather about an absent dad. It’s a little wild for me to try to tie a pre-war film to current events, but unfortunately what is happening now in Ukraine is the reality of absent parents and families destroyed by the war. If in the 1990s, criminal wars took away fathers, now, it is the Russian invasion that contributes to traumatize future generations. What did they learn? Well, it’s a strange question, I believe both of them learned that the parents are not the ones whom one can choose, and the same applies to your country…

What is the current state of film production in Ukraine at such a dramatic moment?
Filmmakers from Ukraine receive unprecedented support from many foreign friends – Sweden, Poland, Italy, Bosnia and Herzegovina, and many others. Of course, the main focus now is on documentaries. I’m afraid it’s impossible to make feature films now, and most importantly, it’s pointless. Cinema in Ukraine was in a difficult situation even before the war, now it is just desperately attempting to survive both in the literal and professional sense.