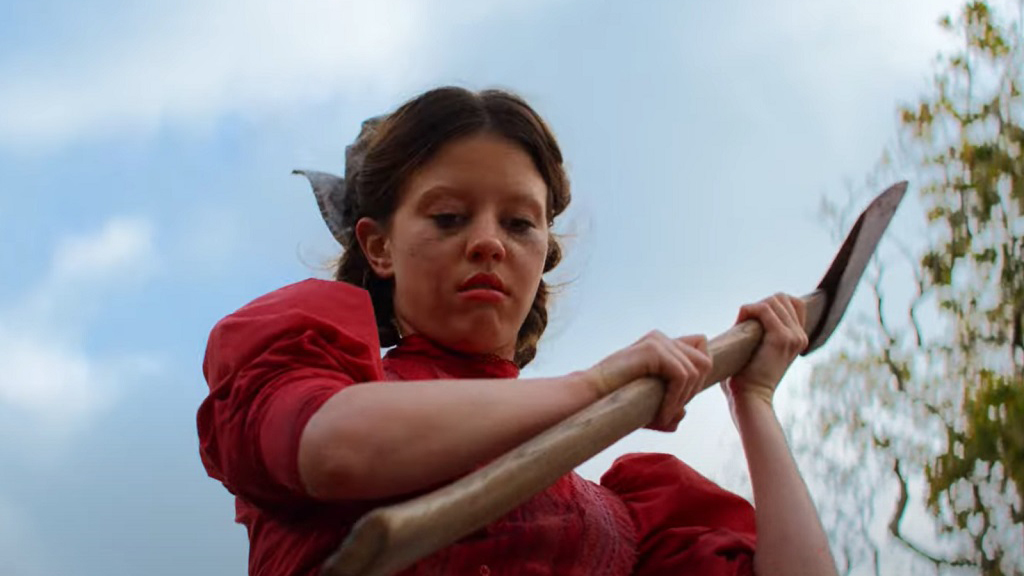 The distinctive elements of slasher movies, a horror sub-genre that is ever so well received in theatres and streaming platforms still, must be a good and hearty killing spree – no firearms allowed – on top of an elementary plot and as far as characters go, they must be a small group of (hippie) youths, sinful ones, or at least keeping a skeleton in the closet. The seminal elements of this sub-genre can be traced all the way back to Psycho: the shower scene is peak slasher, and opened the possibility of a new level of physical violence. It was quite the shock at the time. The real progenitor of slasher, though, is A Bay of Blood, a 1971 movie by Mario Bava (also known as Carnage, Twitch of the Death Nerve and Blood Bath), which reprised Bava’s subject-matter of his Blood and Black Lace and Five Dolls for an August Moon of 1964 and 1970, respectively. The latter reminds somewhat of Agatha Christie’s And Then There Were None. The similarities of Bava’s films with Sean S. Cunningham’s Friday the 13th of 1980 are embarrassingly obvious. Across the pond, slasher became a thing in 1974: Bob Clark’s Black Christmas and Tobe Hooper’s cult The Texas Chain Saw Massacre paved the way for John Carpenter’s Halloween (1978) – a saga that keeps on giving – and The Hills Have Eyes (1977). Craven’s career, of Nightmare and Scream fame, is synonymous with slasher. In the new millennium, many directors homage slasher archetypes and rewrote its canons: think Rob Zombie with House of 1000 Corpses (2003) and The Devil’s Rejects (2005), or Alexandre Aja with Haute Tension (2003). 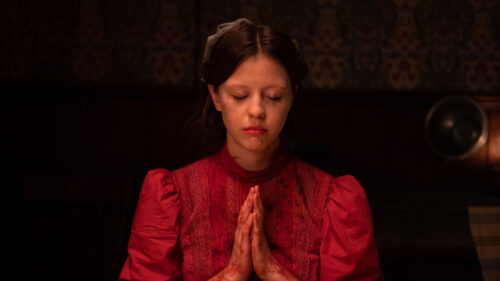 What is to be found in a murderer’s past? What traumas can affect so radically the placid, affable soul of a person? Honest questions for viewers that want to see clearly what... 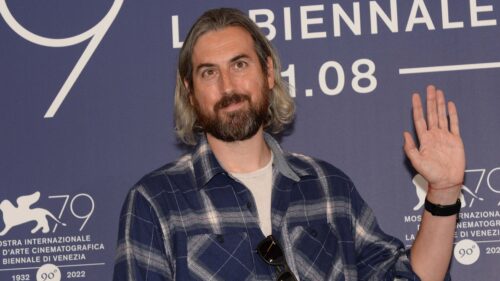