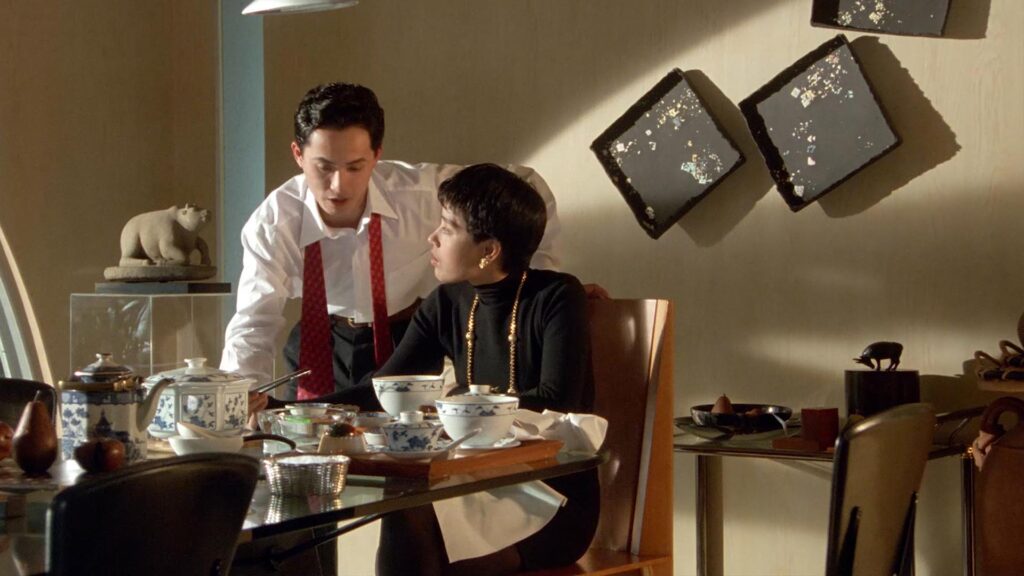 There’s no use in development if progress doesn’t grow accordingly, with the social and intellectual improvement it is bound to bring about. It is a thorny business, really, and there seems to be no right balance to be found, even twenty years and counting into the new millennium. It is no chance that a twentieth-century film such as Suli Shidai still has some ideological significance today. The story takes the form of anecdote, and its protagonists are a few well-to-do Taiwanese who face degenerating crises: a marriage failing, a separation, a legal quandary, a business crisis. The director, Edward Yang, an exponent of the Taiwanese nouvelle vague, uses this microcosm to inspire some cultural reflection in both Taiwanese people and in audiences abroad. The film, awarded the Taipei Golden Horse Award for Best Original Screenplay, is an outlook on the complicated relationship between the individual and the metropolis, and on the post-modern malaise of those who feel pulverized by the Babelian context he is part of. 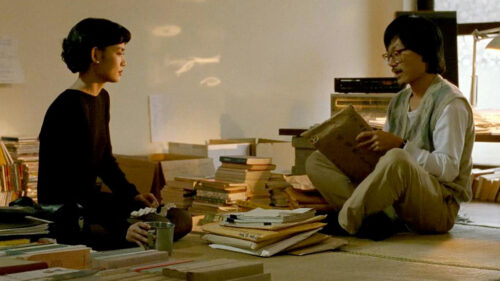