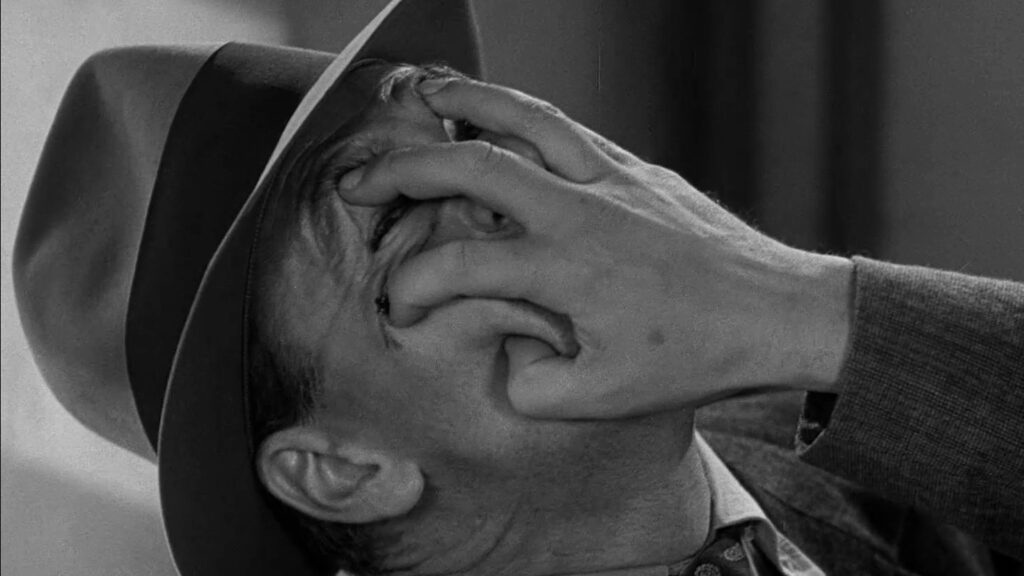 The plot, you ask? I can’t really say there’s a plot, here. Giuseppe Boccassini’s project is deeper than that and used 310 film noir from the early 1940s to the late 1950s. A film patchwork operation and virtuoso editing exercise that brings on screen America’s big issues – the red scare, the obsession for the nuclear threat, and how widespread capital punishment is. 84 minutes for a feature co-produced in Germany, France, and Italy, whose screenplay has been written by Boccassini himself. Editing, too, obviously, and production overall. Ragtag is the visible outcome of Boccassini’s thought, of his reflections carried out over the years, a patchwork that wouldn’t exist if not in the way the pieces are stitched together, sharing a common logical thread.
In the Venezia Classici programme, a modern classic that does not take inspiration from the past, rather, it modernizes it and places it into a timeline that only cinema has the power to loop around.