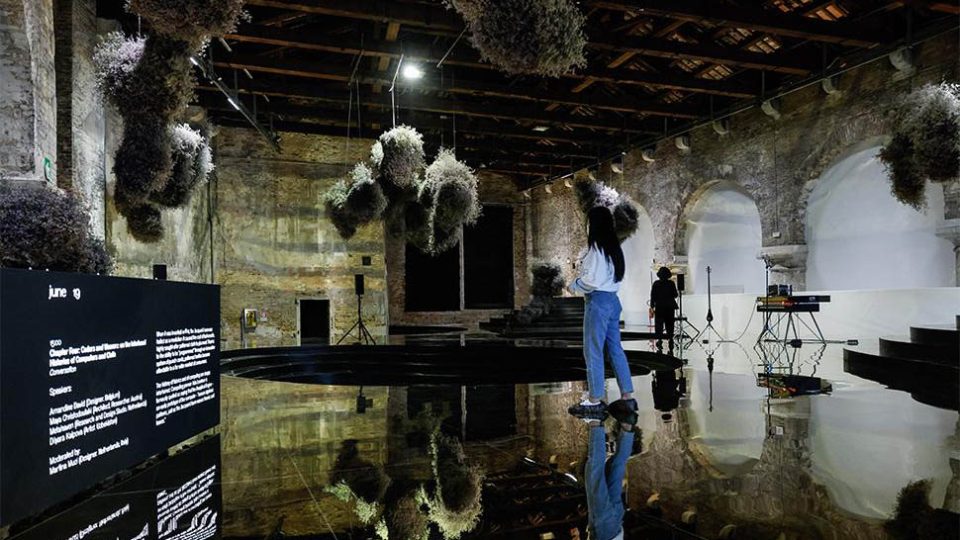 Part I: on philosophies and technologies of knowledge
Saturday, 24 September 2022
at 16:00

In a recent paper titled The Autodidactic Universe, a group of physicists working with Microsoft put forward a theory that argues that the universe is a self-learning computer perpetuating through a series of laws that change over time, and that our perception of the universe is shaped by the machines we build. The discussion will question epistemological possibilities the history of technology can unlock for philosophers, and the ways philosophical thinking is reflected in the work of scientists today. It will be moderated by Joseph Grima, the curator from Space Caviar studio. The list of speakers will be announced at a later date.