Cristicchi and Amara in a tribute to Battiato
di Fabio Marzari 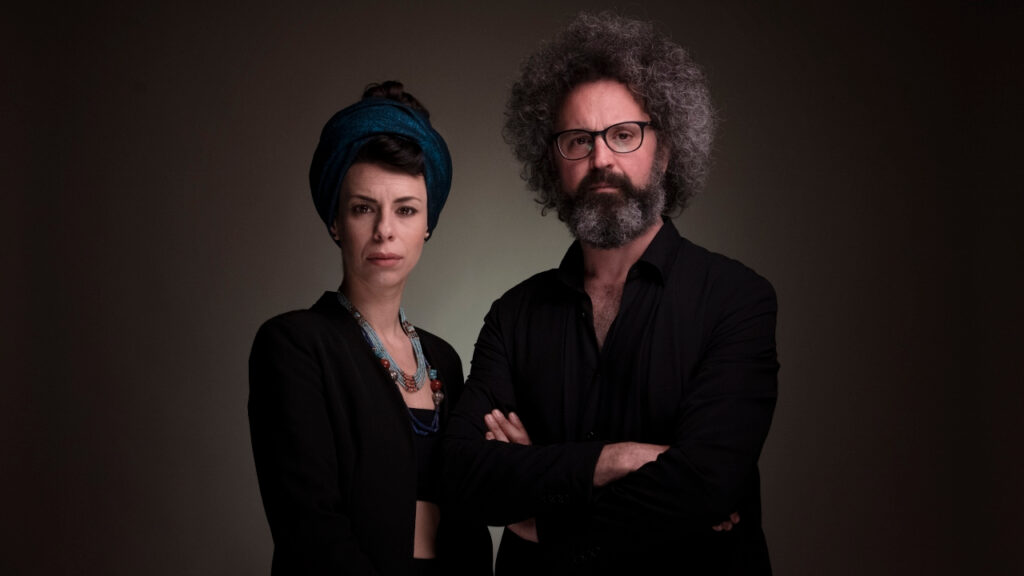 A musical journey in search of the essence in the confusion of modernity, a rapture – mystical and sensual – so necessary in this time in which we live. It is Torneremo ancora – Concerto mistico per Battiato, the new project by Simone Cristicchi and Amara at the Malibran for the Festival of Ideas.

Singer-songwriters Simone Cristicchi and Amara will take their show Torneremo ancora – Concerto mistico per Battiato on stage at the Malibran Theatre on October 22. Cristicchi met the late Franco Battiato, one of the greatest Italian musical authors, in 2007, to discuss what audience was. “Quality or numbers don’t matter – said Battiato – your audience is people that look like you. It doesn’t matter how many there are, your audience is made of people that resonate at the same frequencies you do, people you connect with thanks to art.”

Cristicchi felt changed by those words: “I always admired Battiato’s freedom. I owe a lot to him, I owe much to his infinite grace, to the way he saw art as a mission to elevate his contemporaries.”