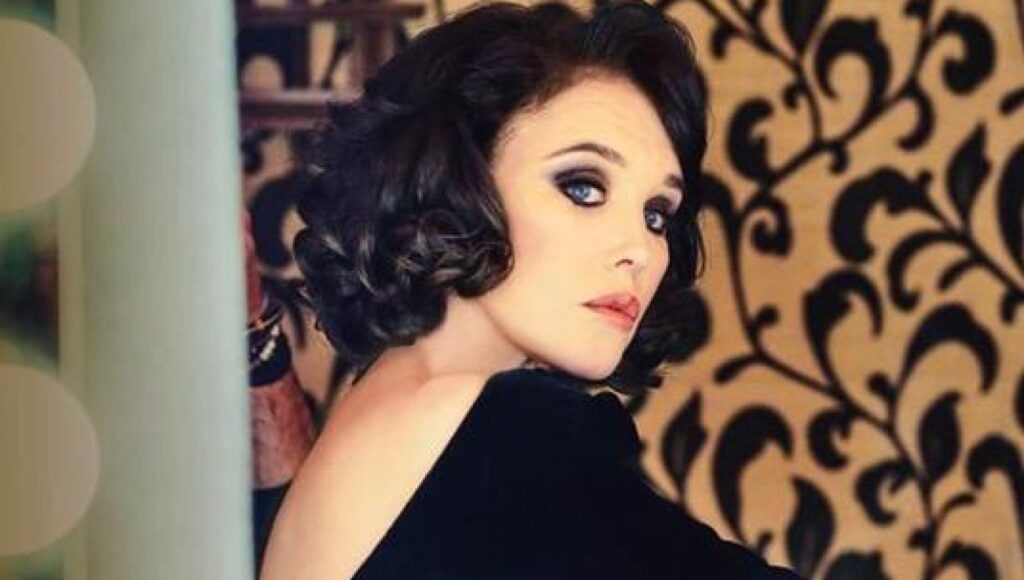 This year, the opening of the new season at Goldoni Theatre will be unusual: a monologue in French, captioned in Italian. Le vertige Marilyn will be performed on October 15 and 16 by an exceptional interpreter, Isabelle Adjani.

Adjani is twice Oscar-nominated actress for her work in Adele H and Camille Claudel as well as one of the most popular French actresses, with five Prix César under her belt. In Le vertige Marilyn, the protagonists will be two, indeed, and to understand how this is possibly, we should go back in time to July 4, 1962. On that day, Marilyn Monroe met Richard Meryman, a journalist for Life magazine, who interviewed her for six hours in her Brentwood home, the first Marilyn ever bought. She had lived in other places before and after, but chose to come back to Brentwood. The theatre piece is set in those rooms, where her famous last interview was taken. Marilyn died a month later, on August 5, 1962. Sixty years later, we remember her thus. 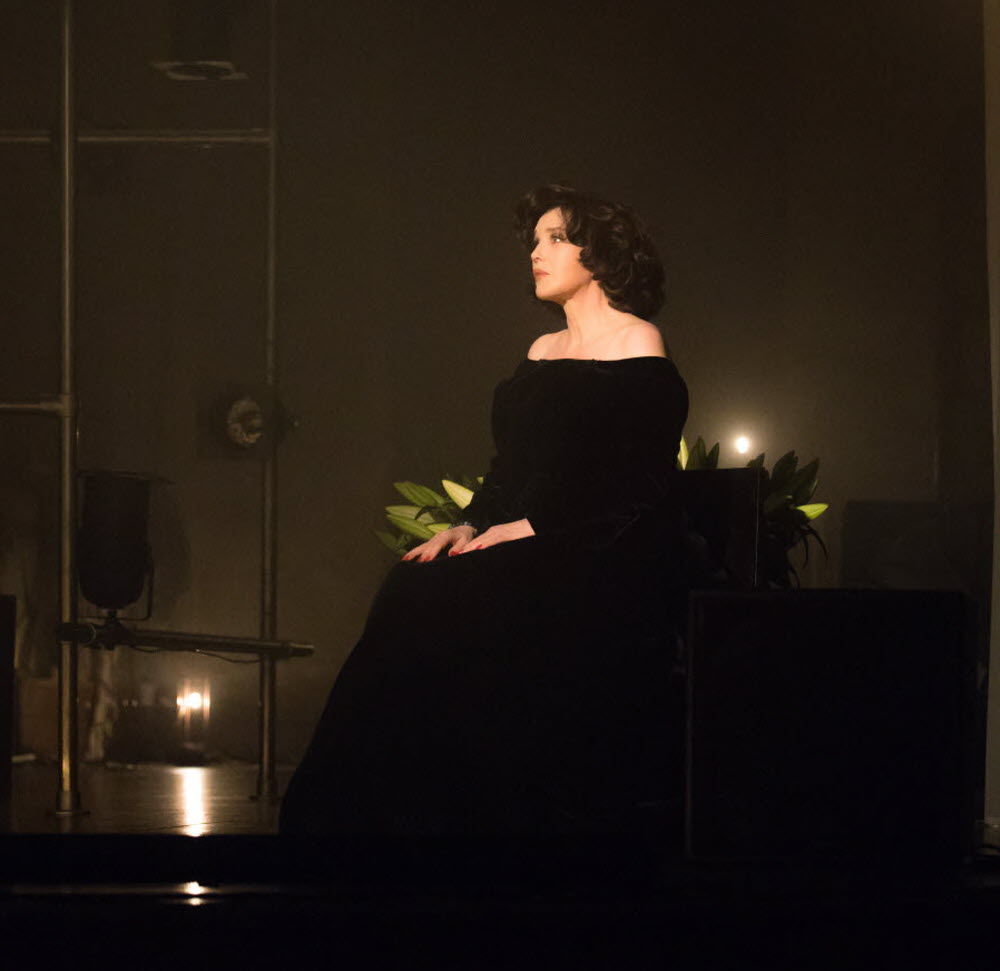 Marilyn Monroe does not star alone in the show. As the audience enter the theatre, they will see the silhouette of a woman in an elegant Dior dress. The woman is the protagonist of a metal installation that looks like it might be a piece of modern art: 24 projectors form a totem, a sort of Tower of Babel.
We hear her voice over the phone, but we still don’t know who she is. Isabelle Adjani? Marilyn Monroe? Both? Neither? What is going on, here? Le vertige Marilyn is the story of a teetering star, a meeting of two showbiz icons that is also a tribute to feminine mystery. The idea is novelist Olivier Steiner’s, who worked with artist Emmanuel Lagarrigue. Lagarrigue authored the light and sound installation; Steiner wrote Le ravissement de Marilyn Monroe, an unsettling book featuring 36 drawings by Anne Gorouben. The book inspired the play, which is almost a piece of poetry about the loss of the world and of one’s identity. A question keeps being asked throughout it: “How to escape the night?”. “Why do some people, which we never met in real life, touch us so deeply, so strongly, so physically?” (Isabelle Adjani)