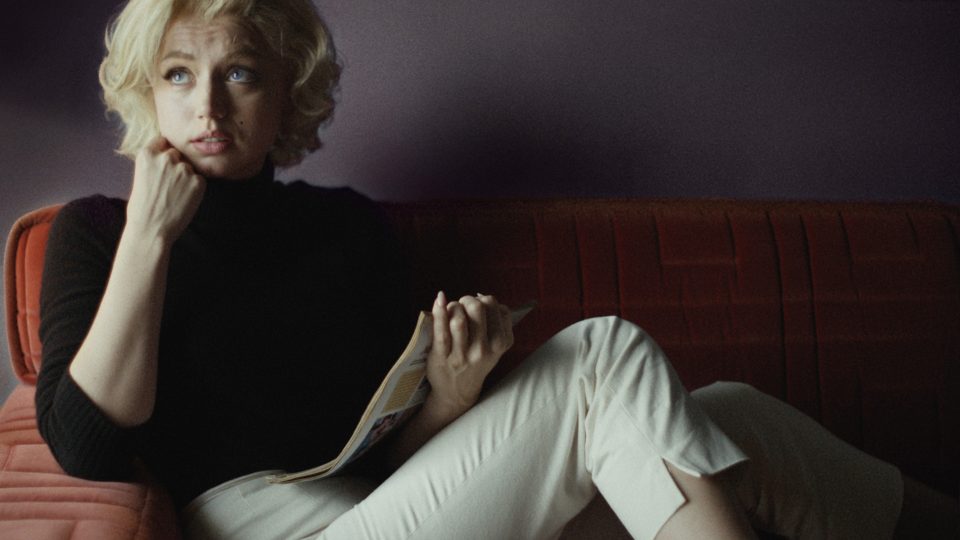 “Watched by all, seen by none”. A tempestuous journey into the life of Norma Jeane Baker – the legendary Marilyn Monroe – her loves, movies, and inner torment of a public person who had a conflictual relationship with her smothering status of celebrity. An unconventional biopic that will make us walk a mile in Marilyn’s shoes and feel what it meant to be part of cinema history.

With The Assassination of Jesse James by the Coward Robert Ford, Andrew Dominik caused Brad Pitt to win the Coppa Volpi in 2007. The film was, for Dominik, a crucial point in his career. His Killing Them Softly was entered at Cannes in 2012 – it featured Brad Pitt, again, as well as Ray Liotta and James Gandolfini, and was set during the 2008 American financial Crisis. The director was last seen at the Venice Film Festival in 2016 with One More Time with Feeling. 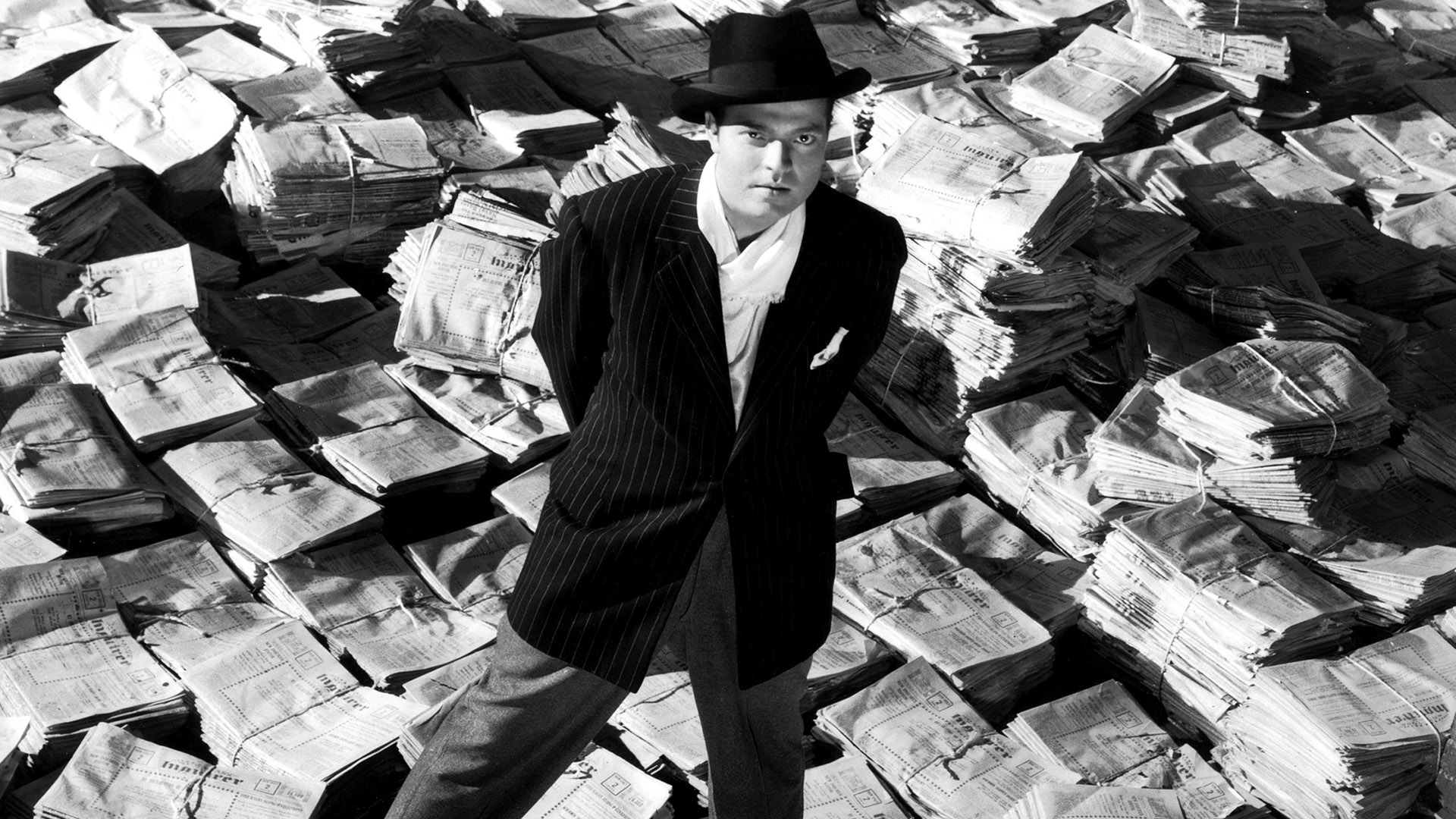 A non-genre as old as cinema 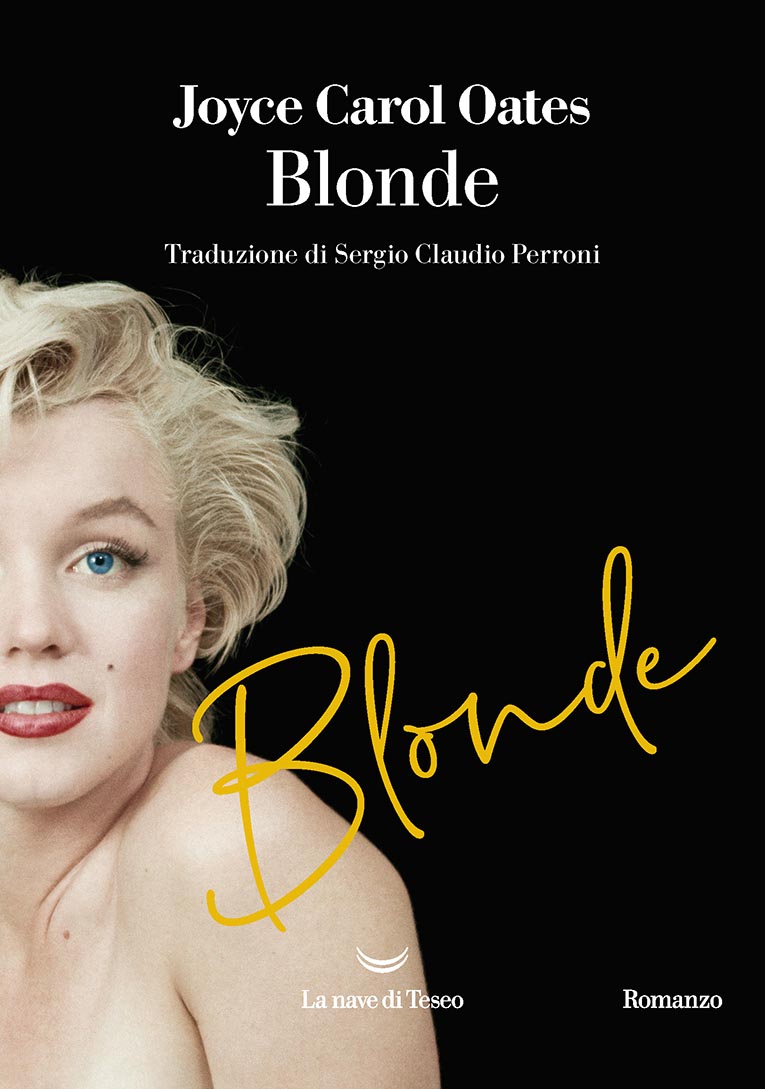