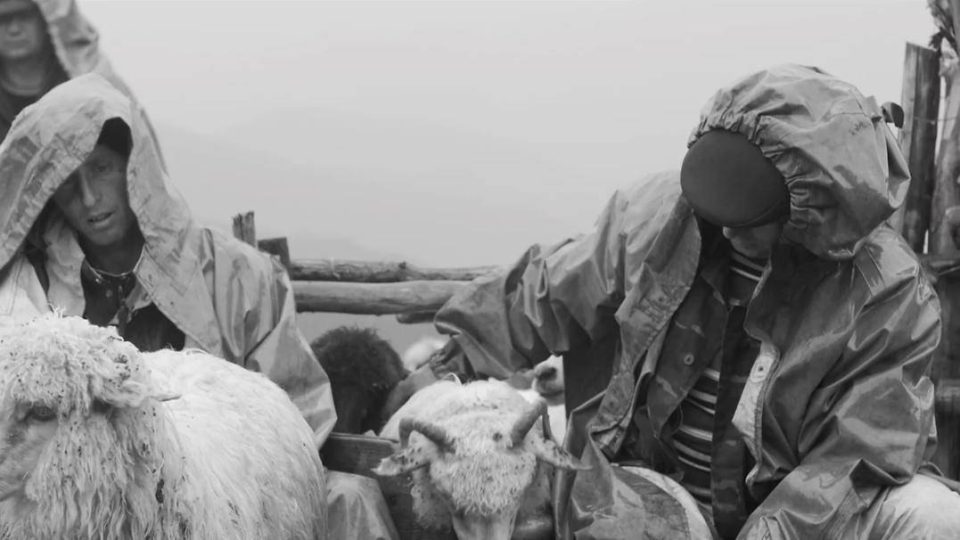 A multimedia installation born in the Ukrainian Carpathians, where the artist Zinaida filmed shepherds struggling with environmental hazards while taking care of their flock of sheep: a life almost monastic made of isolation and privations which, according to the artist, allows the human being to reveal his most authentic nature. Video and photography take turns describing an environment characterized by the absence of women, by the mixture of myth and folklore, by traditional conventions that highlight a cultural context characterized by a lack of balance and by contradictions. The major role played
by man within society and the relationships between human beings from different backgrounds are the guidelines of a reflection that finds in art the best ground for debate.