Desperate Souls, Dark City and the Legend of Midnight Cowboy 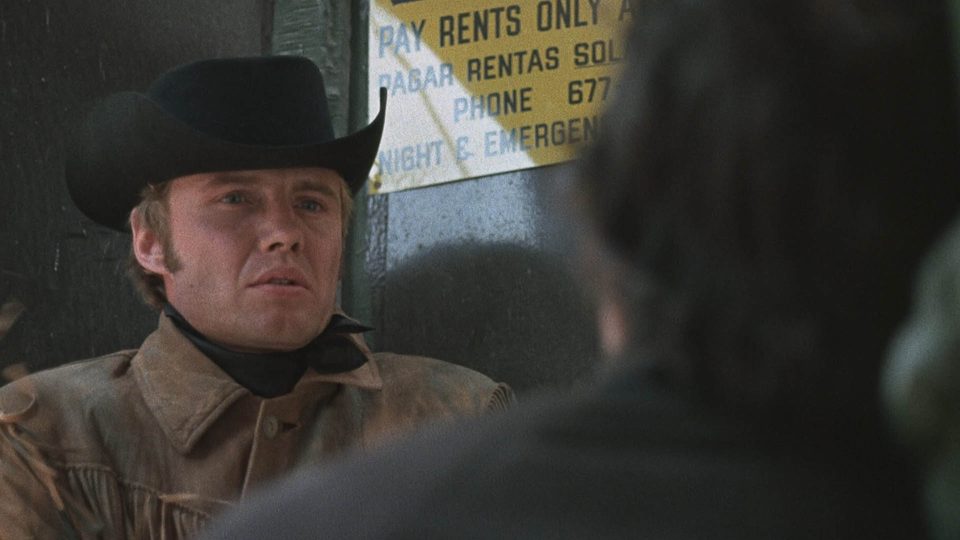 1965, American writer James Herlihy published Midnight Cowboy. Four years later the same title is used for a movie directed by John Schlesinger, which brings great success to the book. It was a shocking movie in both positive and negative terms. Social decline’s explicit details are overbearing Joe’s (Jon Voight) and Rizzo’s (Dustin Hoffman) everyday lives of delinquency, prostitution and homosexuality in the Big Apple, only apparently idyllic. The movie left the audience polarised, so much so that it was censored for youths under 17. Midnight Cowboy is a vibrant representation of New York’s reality – women’s emancipation movements, Black people liberation movements and the economic breakdown – that has received three Oscars and five BAFTA Awards. With her 2022 triumphant documentary Nancy Buirski brings back the archetype of The New Hollywood and goes under Schlesinger’s film surface. Looking at all its aspects and details, she clarifies once for all why two rogues were and still are the emblem of collective oppression.