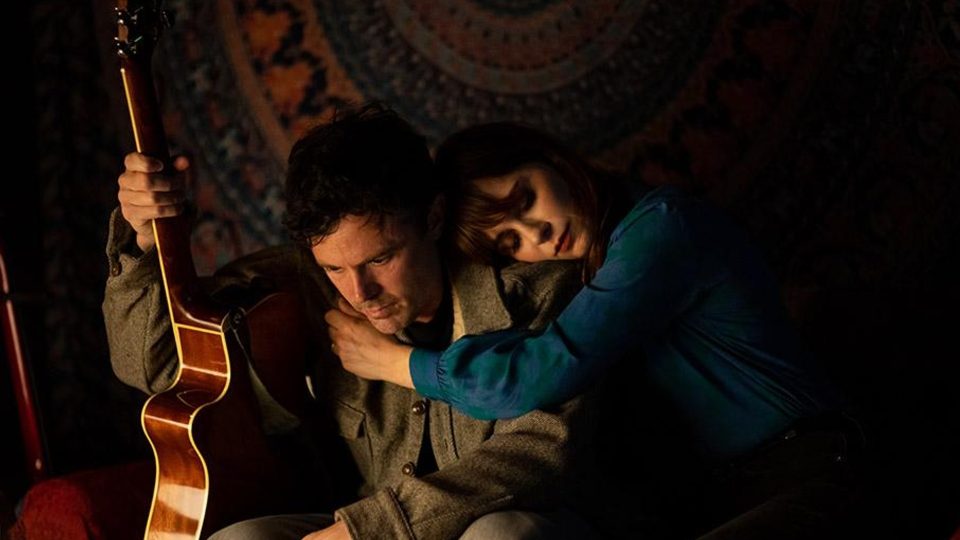 Dreamin’ Wild is what the Emerson brothers, Donnie and Joe, named their first music album in 1979. It wasn’t just a simple album. It has been, first of all, the result of countless efforts, especially financial, on the duo’s part to achieve success. They did have success, though late in life, after decades of disregards from the critics. The film is a biographic drama, and follows the stages of the album’s birth and of the duo’s career, with an eye on their personal and familial lives. Donnie and Joe Emerson are back on stage, a half-century later.