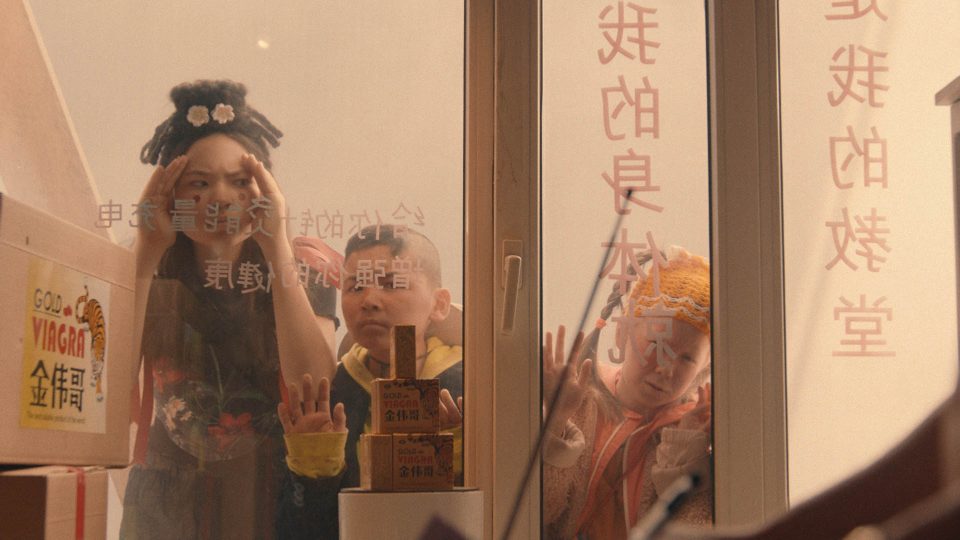 The protagonists of the new drama comedy by Young kazakhi director Eldar Shibanov, eleven years old Jabai and his sister Saniya, have to put up with their father’s impotence and the unfaithful behaviours of their mother. A film on the road that retraces the eastern routes all the way to China to look for the ‘Golden Viagra’, starting from Kazakhstan lonely roads.