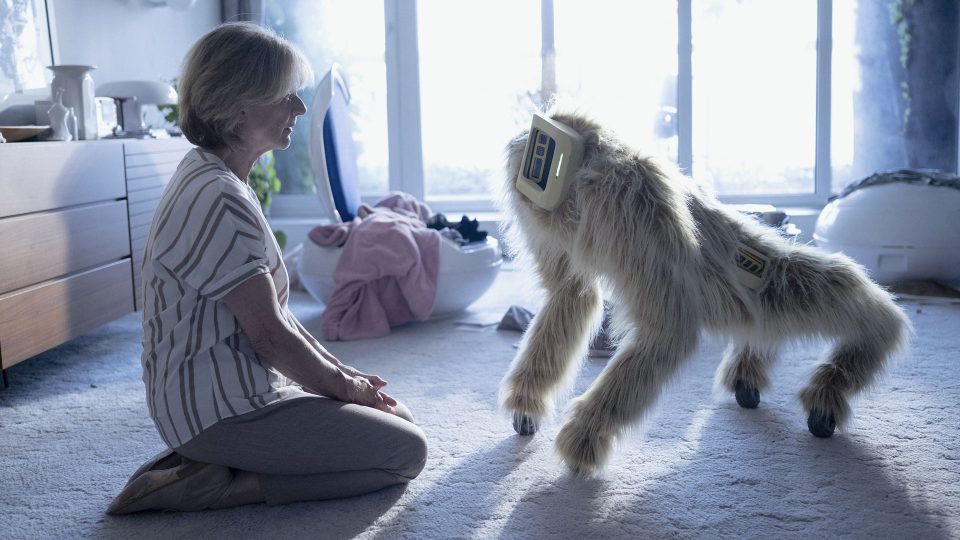 While the city is hit by disruptive natural phenomena, the lives of three women are irreparably and suddenly compromised. An apprehensive mother, an unquiet teenager, and a recently widowed woman watch their lives falling into chaos while facing their worst difficulties. They will find themselves in the desperate search for a place in the world, while mysterious explosions soar around them.

A visual artist born in Arad, Romania(1987); she is director and writer since 2007. Her career began while she was attending the Faculty of Theater and Television at the University of Babes-Bolyai a Cluj. She is known for Along Came a Prince (2020), Holiday at the Seaside (2013), and her last film, Things Worth Weeping For (2021), selected for the Sarajevo Film Festival.