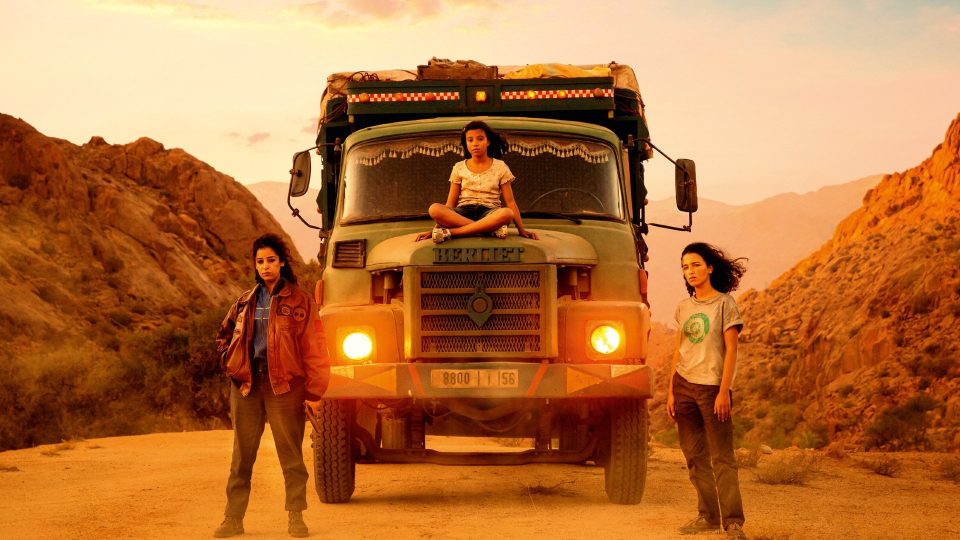 The movie talks about three women chased by the police trying to flee from the Moroccan Atlantic coast. Casablanca represents a starting point for the opportunity of a different future. Being women in Morocco isn’t easy and being feminists almost impossible.The themes approached are serious behind the lightness of the protagonists, in a film that is a hymn to women, especially to women in cinema.