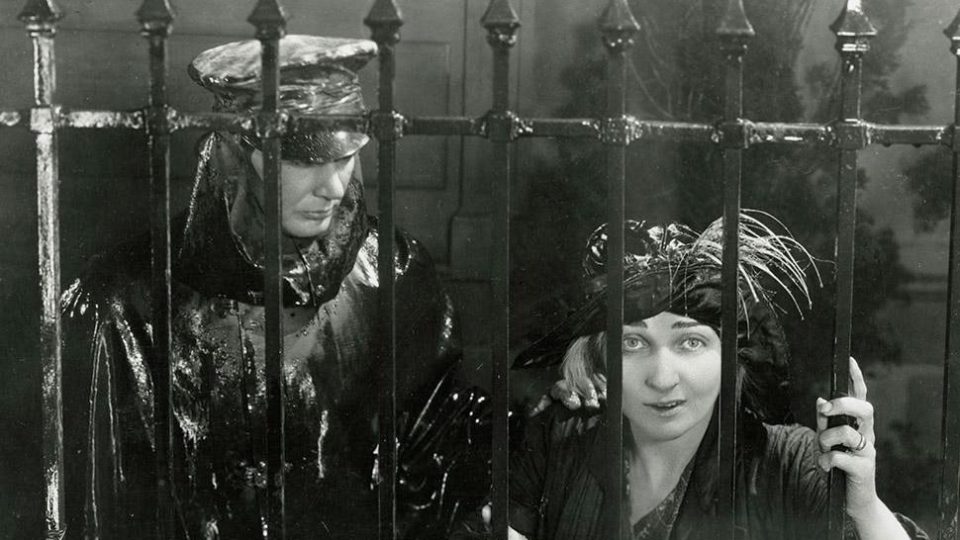 Restoration The Museum of Modern Art (MoMA), The Film Foundation

This celebrated film adaptation of an even better-known 1923 novel by Olive Prouty is one of silent era Hollywood’s most dignified specimens. A dramatic plot, almost two hours long, where the magic of silence accompanies the expressive power of the body, the face, the eloquent gesture. What is amazingly innovative in Stella Dallas is it being one of the few woman’s portraits in earlier cinema, as well as a bold statement against American classism of the 1920s. Stella, a woman of humble origins, marries upper-class Stephen, no matter how wide the cultural, mental, intellectual gap between the two of them weighs on her. Add a daughter to the picture, which will make Stella debate how to raise her. The movie’s success was so strong that two further adaptations were released: another Stella Dallas (1937), starring Barbara Stanwyck as the title character, and more recently, Stella (1990).