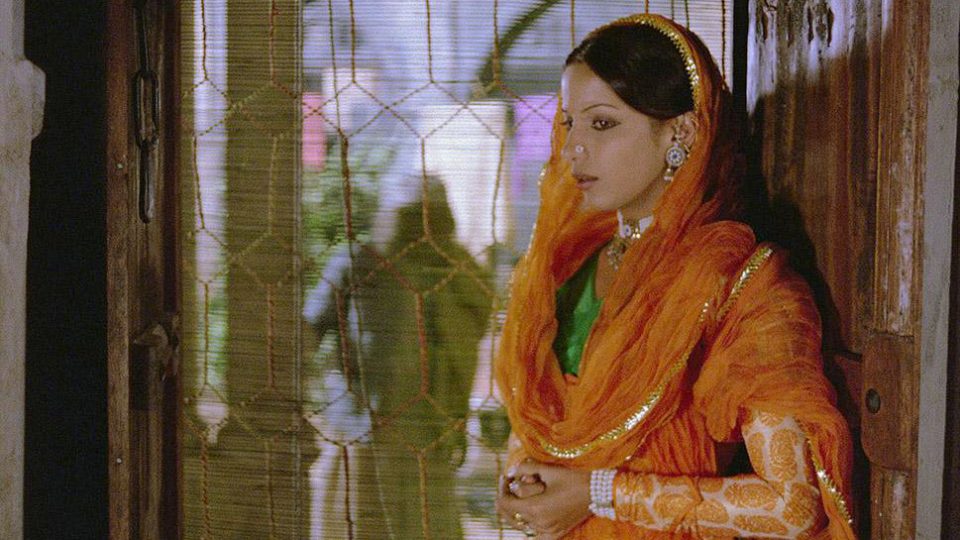 This film is all about measure, a distance kept from emotion and ensuing moral jusdgment. Satyajit Ray gives no personal opinion about the ineptitude of King Oudh, who dedicates his time to dance, poetry, and his concubines, paying no mind at all to the actual ruling of his country. There is no opinion given on the two noblemen who, completely uninterested in political affairs, are obsessed with chess, nor one is given about the British, who run the East India Company and manage power in an aseptic, coolly diplomatic form (at least in the film…) The world is crumbling, and nobody seems to notice as they turn their best effort to escaping reality and history. How to interpret what we see? Ray sets his story in 1865, a year before what the British called Indian Rebellion and the Indian First War of Independence, an armed revolt against the colonizer headed by the deposed Indian rulers. It was this event that accelerated the demise of the East India Company and the beginning of direct ruling by the Crown. Ray knows he is showing a world that is one step removed from ruin, and those escapes from reality depicted in the film would not be possible a few months into the events, when history will witness inevitable violence and war.