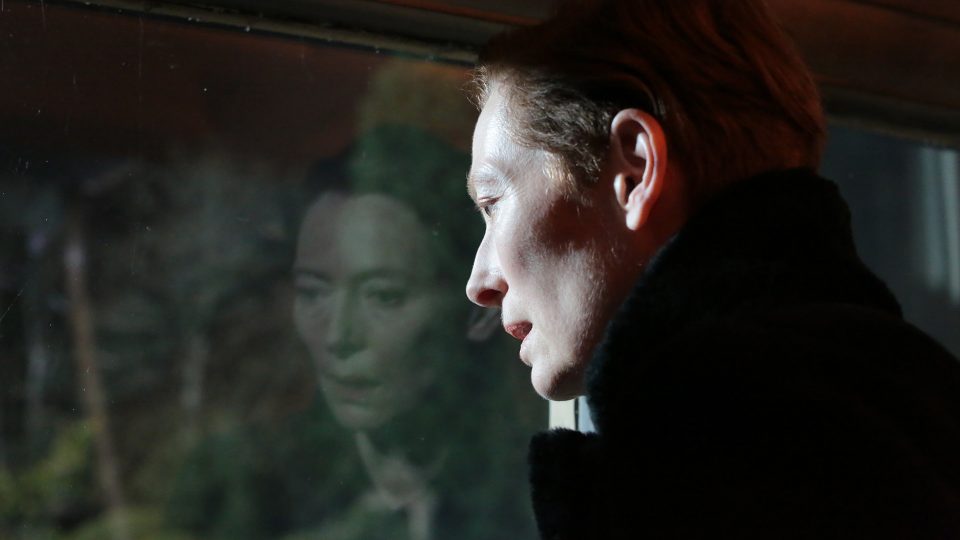 A ghost story that digs deep into the complexity of family relationships. A middle-aged artist returns to his old family home in Wales after several years, together with her aging mother. The house is a large manor turned hotel, later abandoned. Haunted by ghosts, the ancient, decaying mansion keeps mysteries and secrets buried under time, which will force the two women to deal with their past.

An acclaimed British director and screenwriter, Joanna Hogg attended the West Heath School with Lady Diana and Tilda Swinton, who also starred in short movie Caprice, the Hogg’s final work for her programme at the London National Film and Television School. The director worked extensively for television until 2007, when she directed her first feature film, Unrelated, listed by the Guardian as one of the best 100 films of the 2000s. Hogg participated at Locarno with Exhibition in 2013, while The Souvenir (2019), starring Swinton’s daughter Honor Byrne, was shortlisted at the 2019 Berlinale and awarded at the Sundance. Her following movie would be The Souvenir: Part II (Quinzaine des Réalisateurs). Joanna Hogg has been a jury member at the VFF in 2020. 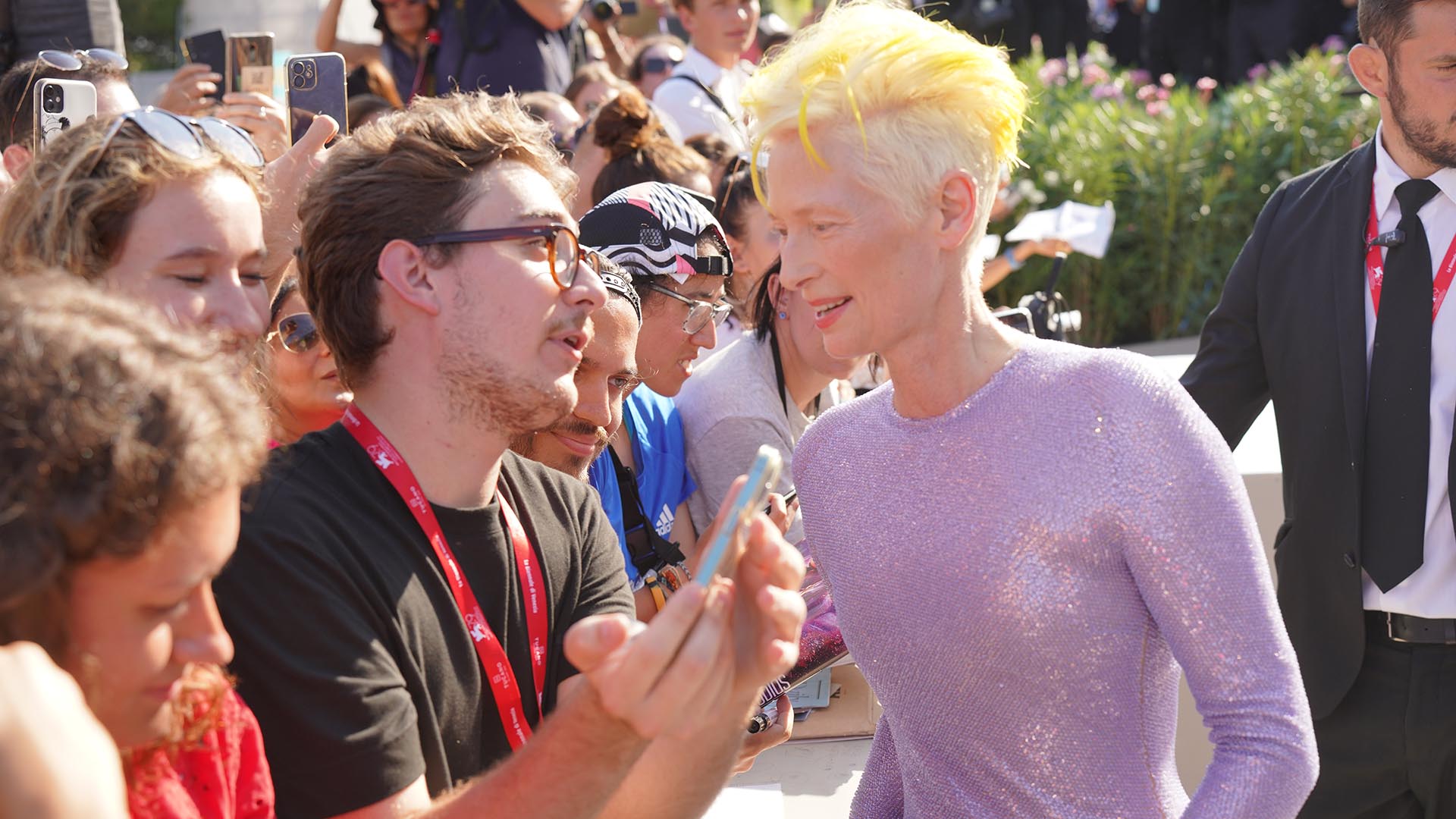