THE GHOST OF RICHARD HARRIS 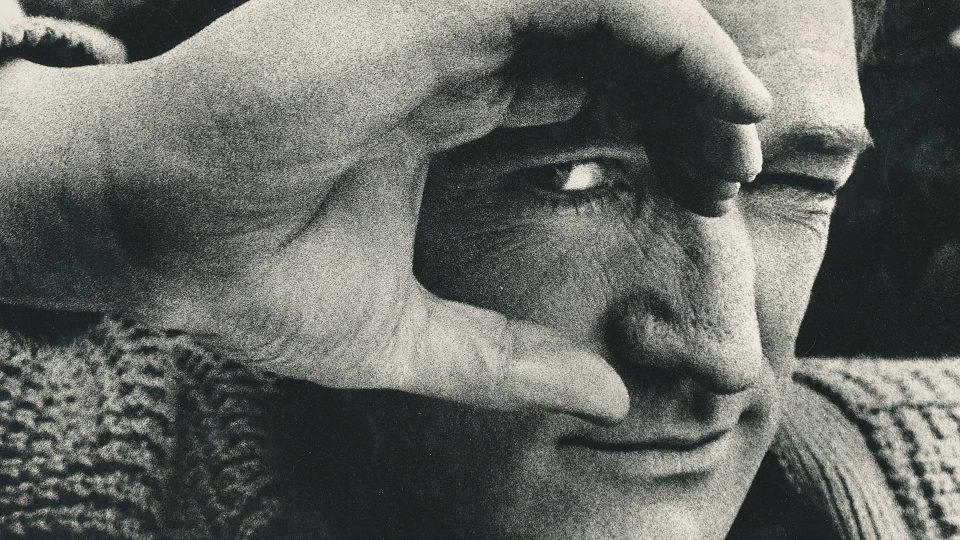 Usually, we think of Richard Harris as a director, given the success of the first two episodes of the Harry Potter saga, which he authored. Harris, though, is also an accomplished film, TV, and stage actor. Little information that doesn’t do justice to his eclectic talent, which expands into music and poetry, too. Adrian Sibley (director of the 2002 biography of Anthony Hopkins A Taste for Hannibal) completes the narration of Harris’ life using old interviews – including one to Russell Crowe and one to Vanessa Redgrave – and unpublished footage in a documentary that is a collection of yet-unexplored sources, tied together by the testimonies of those, like his children, who still perceive his presence.