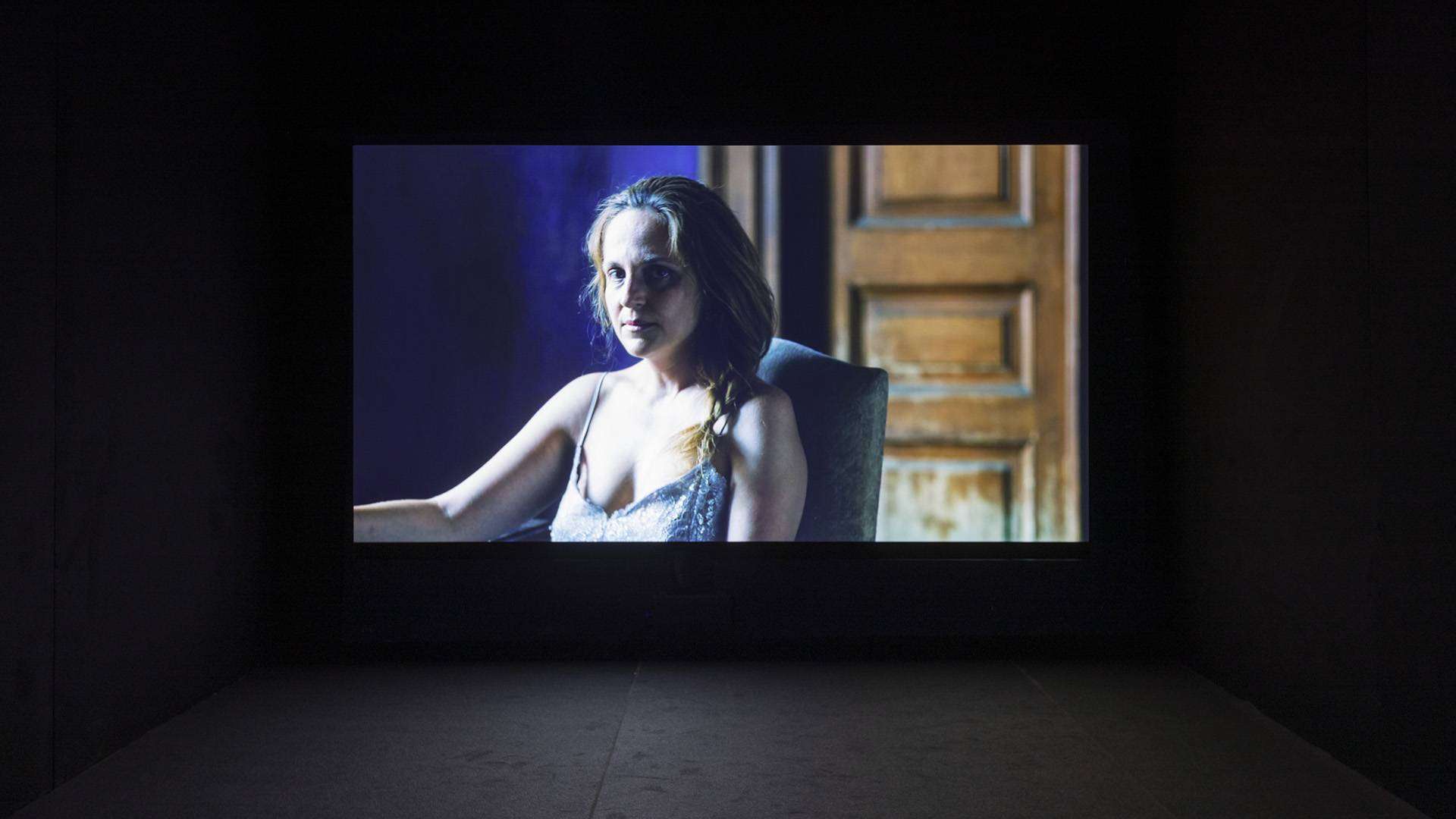 In her short film Lacerate, commissioned by Fondazione In Between Art Film as part of an initiative dedicated to the theme of domestic violence, the staging portrays the decadent remains of an opulent residence, teeming with restless dogs that roam biting into pieces of meat. Janis Rafa works mainly with the cinematographic language through feature films, video-essay and video-installations characterized by carefully choreographed scenes. Her works are often permeated by elements of magical realism and explore the symbolic potential of the relationship between humans and other species, reflecting on universal themes such as mortality, coexistence and ecological consciousness.