VFF: from Oliver Stone to Virzì, utmost care for the Planet
by Redazione VeNews 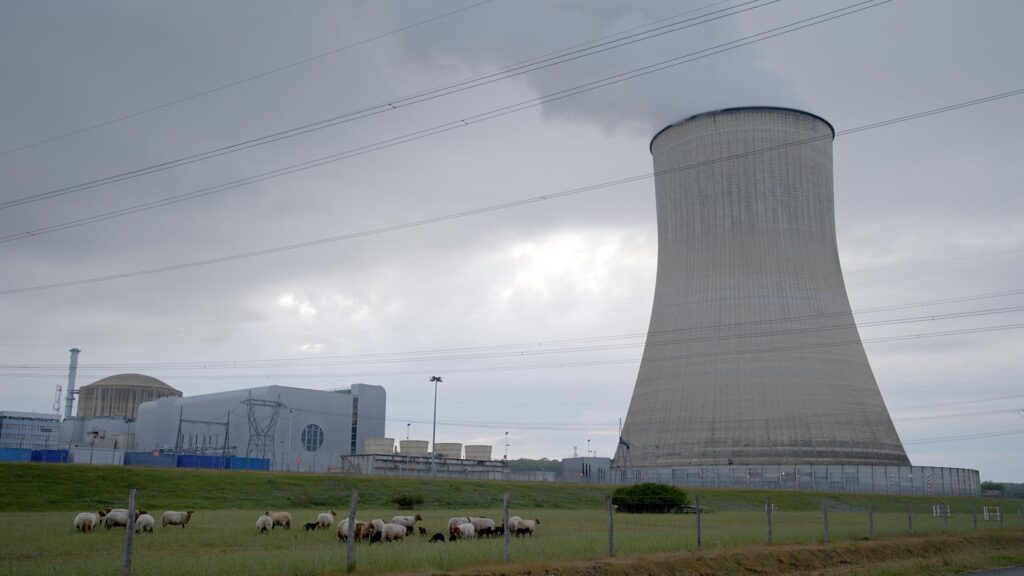 Back in 1991, Michael Jackson sang If you care enough for the living, make a little space to make a better place. It’s been thirty years, and it pains to say, that message doesn’t seem all that powerful today. The planet has been dumping on us whatever human disregard dumped on it for decades, with no consideration for the space, balance, and resilience of nature. The Venice Film Festival stepped up to be a mouthpiece for environmental, climate, and social concern. The goal is to move consciences and renovate critical thinking. According to estimates, the global population grew by seven billion in two centuries. How sustainable is it to grow this uncontrollably? Who will pay for the use of this many resources? Giulia Grandinetti tries to answer these question in short movie Tria – Del sentimento del tradire (Orizzonti). The filmmakers imagines that what was China’s one-child policy will be applied to Italy – only, it will be a three-child policy, not one. Tant que le soleil frappe by Philippe Petit, Siccità by Paolo Virzì, and Nuclear by Oliver Stone all try to make sense of these complications, which are only apparently unsurmountable. The Biennale, on their end, announced they make use of green energy sources and that they reached carbon neutrality. 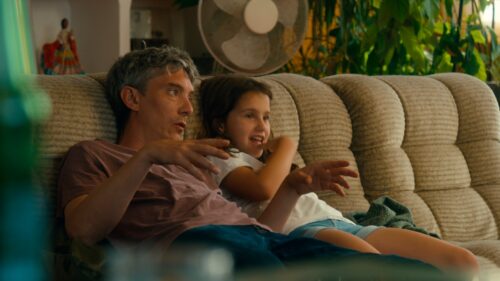 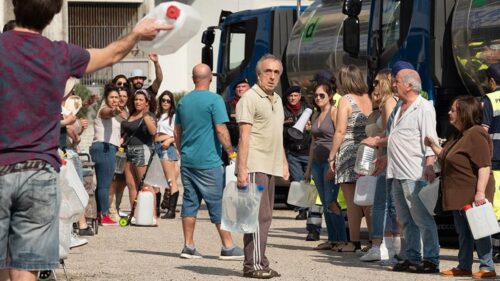 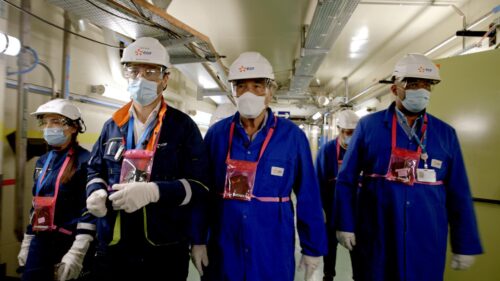 Robert Oppenheimer, the Manhattan Project, Little Boy and Fat Man, the tragedy of Hiroshima and Nagasaki, and Chernobyl are but a few historical landmarks of n...